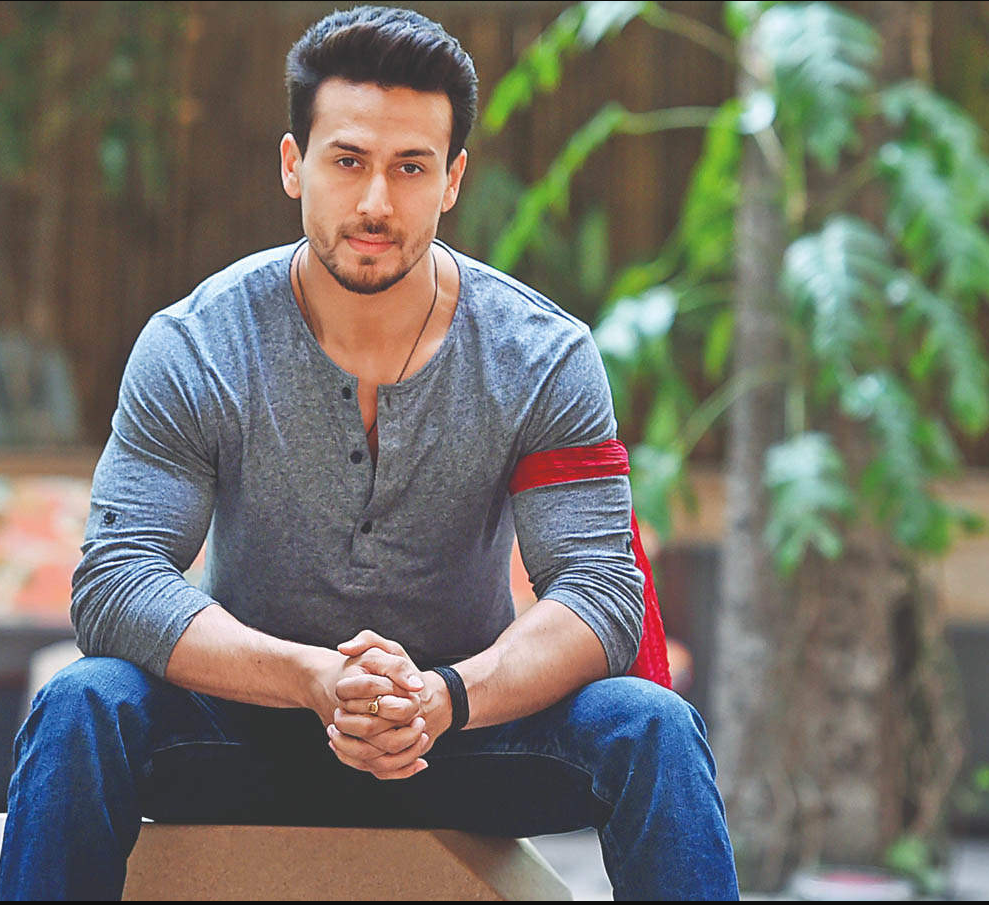 Tiger Shroff attended episode seven of Koffee With Karan in company with his Heropanti co-star Kriti Sanon. Questions about his connection with Disha Patani, his co-star in the film Baaghi 2, were unavoidably asked, and Tiger Shroff eventually responded to them after a few tries.

He did declare that he is “single” on the programme. Karan Johar said of the actor: “What kind of relationship do you have, Tiger? Disha Patani, are you dating her?” I am just extremely good pals, just like I always have been, he stated. KJo then said, “That phrase is no longer acceptable, Tiger. The phrase “we are merely good friends” is never used. Every Sunday we saw you and Disha coming in and out of Bastian (a restaurant in Mumbai), making it the hottest place to eat. It eventually becomes routine-like.” “We like eating the same meal,” Tiger retorted. Kriti Sanon added when “You two have a lot in common. Are you not?” Actor acquiesced.

The actor was once more questioned by Karan Johar over his present romantic situation. “I didn’t ask that question. Are you dating her now because of the breakup rumours? “enquired KJo. In response, Tiger said, “Okay, really? Well, rumours about us have existed for a very long period. We’ve always insisted that we make the best friends, and that’s still the case today.” That’s it, so you’re single then, KJo inquired once again. Finally, Tiger said, “Yea, I suppose so.”

Later, Karan Johar questioned the Student of the Year 2 star, “Is there anyone waiting nearby?” “I believe I am the only one lurking right now because I am single,” Tiger retorted.

It is a “manifestation couch,” Karan Johar explained, adding the examples of Katrina Kaif and Vicky Kaushal. Tiger was then asked to manifest a name. Tiger Shroff responded by saying, “I’ve always had a thing for Shraddha Kapoor. I believe she’s fantastic.”

In the music video Befikra, Disha Patani and Tiger Shroff shared screen time for the first time. They later acted together in the 2018 blockbuster action movie Baaghi 2. Tiger and the actress appeared together on screen in the Baaghi 3 song Do You Love Me. In Radhe: Your Most Wanted Bhai, Disha appeared on screen alongside Jackie Shroff, the father of Tiger.

Watch this one for the kicks and giggles! 😉#HotstarSpecials #KoffeeWithKaranS7, Episode 9 now streaming only on Disney+ Hotstar.