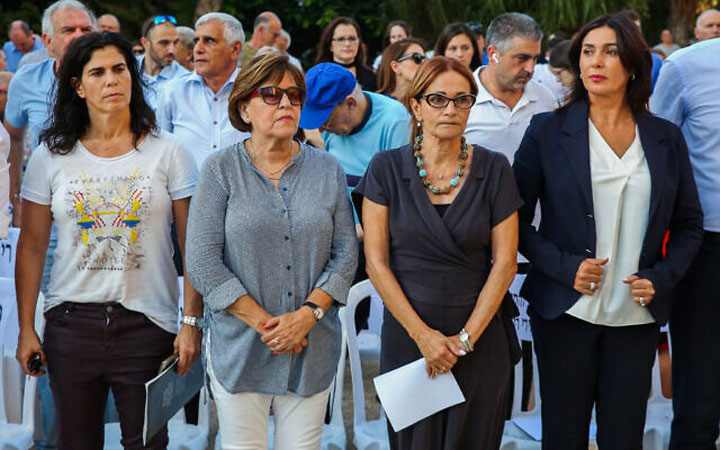 BERLIN: Germany has reached a compensation deal with relatives of Israelis killed in an attack on the 1972 Munich Olympics, a German government spokesman said Wednesday, days before the 50th anniversary of the atrocity. The agreement meant that victims’ families, who had earlier said they would boycott a commemoration ceremony on Monday in Munich, would attend the event, government spokesman Steffen Hebestreit said. Separately, President Frank-Walter Steinmeier and his Israeli counterpart Isaac Herzog issued a joint statement saying they would both be at the ceremony. “We are happy and relieved that an agreement on historical clarification, recognition and compensation has been reached shortly before the 50th anniversary and before the state visit of the Israeli president in Germany,” they said in a statement. “The agreement cannot heal all wounds. But it opens a door to each other,” the presidents said. They added that with the deal, the German state acknowledges its “responsibility and recognises the terrible suffering of those killed and their relatives”. Under the deal reached, Germany would pay 28 million euros (dollars) for the “suffering of the victims’ families”. Germany will also declassify documents related to hostage-taking and the botched rescue operation.