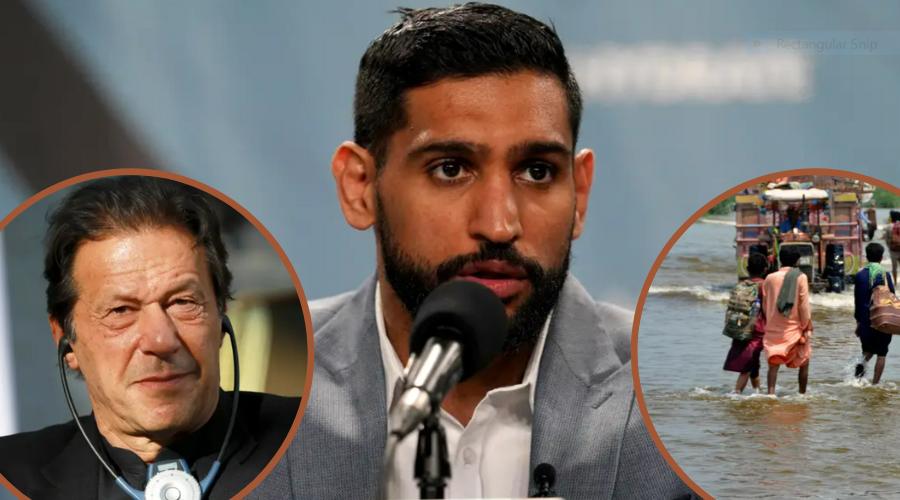 The floods in Pakistan have proven to be catastrophic having destroyed a million homes. Millions of people have been affected and over a thousand have died. Apart from dialling into Khan’s live programme, Amir announced on social media that his charity foundation was helping with rescue missions and working on the ground. He called during the telethon and said: “Hello Salaam, Amir Khan here, Imran Khan bhai, how are you, are you well?”

He praised Khan’s “amazing work” and announced details about his donations. In three hours, Khan’s televised request raised five billion rupees for the flood affectees who are now deprived of all basic needs like food, water, and clothing