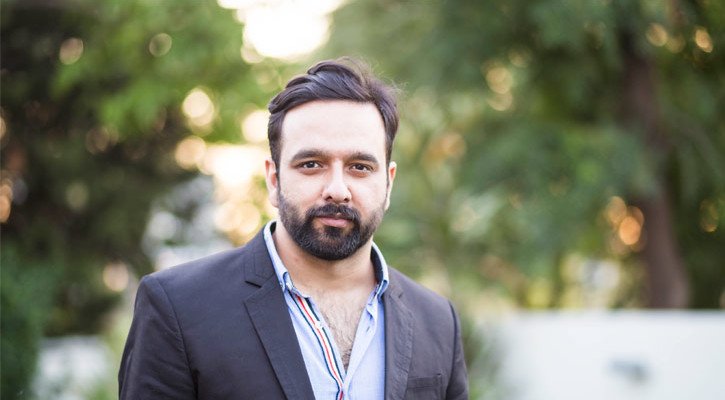 As Pakistan is currently facing a major flood crisis which is recorded as being greater than the super flood crisis back in 2010, people are uniting and trying to provide all sorts of support to the people in affected regions.

The record-breaking monsoon rainfall snowballed into major floods that have taken the lives of more than 1,100 people, destroyed crops, infrastructure, bridges and animals have also died.

Designer Mohsin Naveed Ranjha is also coming out to provide support to the flood victims. He has declared that the sale of his latest collection ‘Zarlish’ will forward all proceeds to those in dire need of help during these devastating times.

Ranjha used his Instagram story as the place to announce this news to the public. He started off the message by thanking people who have taken part in the previous donations. He stated in his story that, “By the grace of Allah we were able to deliver our first batch of donations to the flood affectees of Lasbela, Balochistan last month.

More batches are to follow. Proceeds from each sale from Zarlish by Mohsin Naveed Ranjha collection will go to Bibi Munazza Foundation which is named after our own mother. This year our goal is working toward flood relief efforts.”

Following this, he also appealed to the people to come together and provide support to all those that need it during these trying times. “We would extend our gratitude to our customers who make this possible and our staff who are working tirelessly is such trying times to make it possible. Let’s all come together to help our fellow compatriots!”

It was made known through the official website that the pre-booking for the ‘Zarlish’ unstitched collection volume 2 will start on September 2nd, at 9 p.m.

In the follow-up to his initial story on Instagram he further broached the topic of the floods and how much havoc has been caused in the country by this disaster. “Pakistan continues to be affected by monsoon rainfall, leading to an increased humanitarian impact.

The National Disaster Management Authority (NDMA) reported 73 fatalities (of which 31 in Sindh province), due to floods, landslides, flash floods, and severe weather-related incidents.”

He provided statistics about the death count and the people who have been uprooted from their homes and how much damage has been caused. He mentioned, “Since the beginning of the monsoon season (mid-June), more than 900 people have died, and around 1,290 individuals sustained injuries.

More than 3 million persons have been affected by monsoon rains of which 184,000 have been displaced to relief camps across Pakistan. Damage has been reported to more than 495,200 houses. In addition, 702,100 livestock has been lost and more than 3,000 km of roads and 130 bridges have been damaged.”

The government of Pakistan has even labelled the events as a “climate-inducted humanitarian crisis of epic proportions”. All of Pakistan as of now is working together by whatever means to provide support for all the people who have been affected by the floods.