Five historic mosques from Prophet’s era to be restore soon 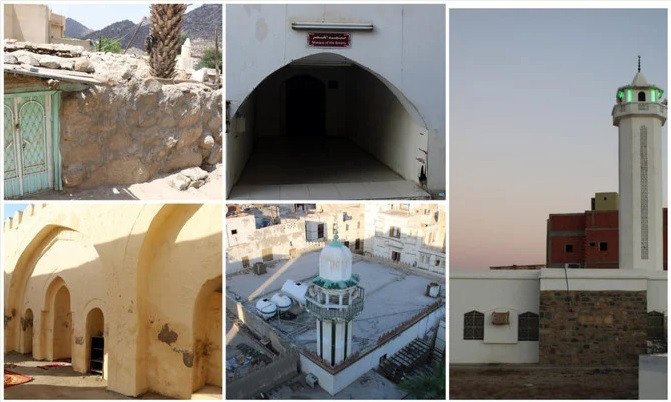 On the orders of Crown Prince Mohammed bin Salman, the Saudi Arabian government has decided to restore five historic mosques from the time of the Prophet Muhammad (PBUH) in the Makkah region, according to local media.

The Project for the Development of Historical Mosques aims to promote Saudi Arabia’s vibrant cultural heritage, preserve and refurbish the mosques, increase their usefulness, and maintain the mosques’ historically influenced architecture.

Al-Baiah Mosque, built by the Abbasid Caliph Abu Jafar Al-Mansour near Jamarat Al-Aqaba in Mina, is the first mosque to be developed in Makkah as part of the second phase of the project, Arab News reported quoting Saudi Press Agency.

Two mosques in Jeddah – Abu Inbeh Mosque in Harat Al-Sham and Al-Khadr Mosque on Al-Dhahab Street in Al-Balad neighbourhood – are also part of the renovation project.

Abu Inbeh Mosque was built more than 900 years ago while Al-Khadr Mosque, around 66 kilometers from the Grand Mosque in Makkah, was built around 700 years ago.

Al-Fath Mosque in the Al-Jamoum area is also set to be developed under the project. The Prophet Muhammad (PBUH) is said to have prayed at this mosque during the year he conquered Makkah.

The project also includes the renovation of the more than 300-year-old Al-Jubail Mosque, whose post-renovation space will be 310 square metres. There will still be room for 45 worshipers in it.

The second phase of the development project, which includes all regions of the Kingdom, will feature a total of 30 mosques.