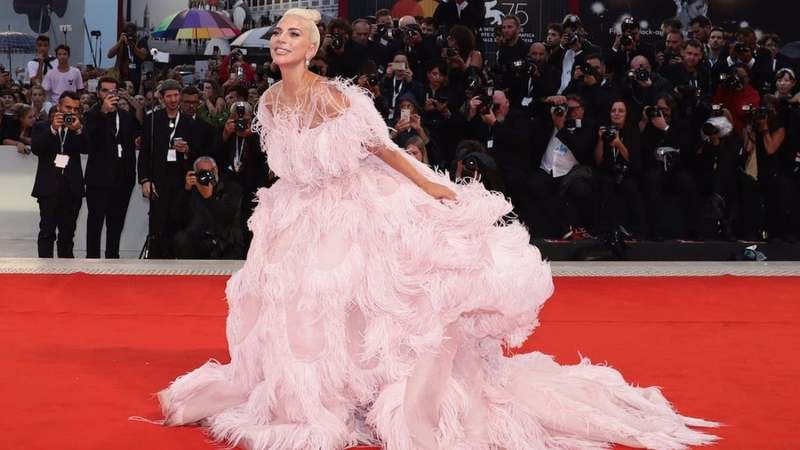 The Venice Film Festival kicks off on Wednesday with Adam Driver starring in the opening film “White Noise” — one of several Netflix entries competing for the top prize Golden Lion as the streaming giant seeks to burnish its arthouse credentials.

Netflix will also premiere the highly anticipated “Blonde”, a dark retelling of Marilyn Monroe´s tragic life, in the second week of the 10-day festival.

Its Australian director Andrew Dominik has, with typical modesty, declared it “a masterpiece” and it could propel Cuban actress Ana de Armas from rising star to fully fledged A-lister.

The streaming platform is also behind “Bardo”, the latest from Mexican director Alejandro Gonzalez Inarritu, who launched his previous films “Birdman” and “The Revenant” in Venice on their way to Oscar glory.

The world´s longest-running film festival, now in its 79th edition, is held each year on the beach-lined Lido island.

It is well-timed to launch Academy Award campaigns, with a particularly strong track record for directors in recent years.

Eight of the last 10 Best Director Oscars have gone to films that premiered at Venice, including the most recent winner Jane Campion for “Power of the Dog” — another Netflix production, even if the streaming platform is still waiting for its first Best Picture statuette at the annual Hollywood awards.

Also expected to grace the Lido on Wednesday is French actress Catherine Deneuve who is picking up a lifetime achievement award.

Among the other highly anticipated entries in the coming days is “Bones and All”, featuring man-of-the-moment Timothee Chalamet as a love-sick cannibal on a road trip across America, reuniting him with “Call Me By Your Name” director Luca Guadagnino.

There is early buzz, too, for “The Whale” starring Brendan Fraser — who has been largely absent from the screen since his heyday in films like “The Mummy” two decades ago — as a morbidly obese man trying to reconnect with his daughter.

Its director, Darren Aronofsky, won the Golden Lion in 2008 for “The Wrestler” and launched his Oscar-winning “Black Swan” in Venice.

Hollywood and Western Europe dominate the selection of 23 films competing for the hearts of a jury led by US actress Julianne Moore.