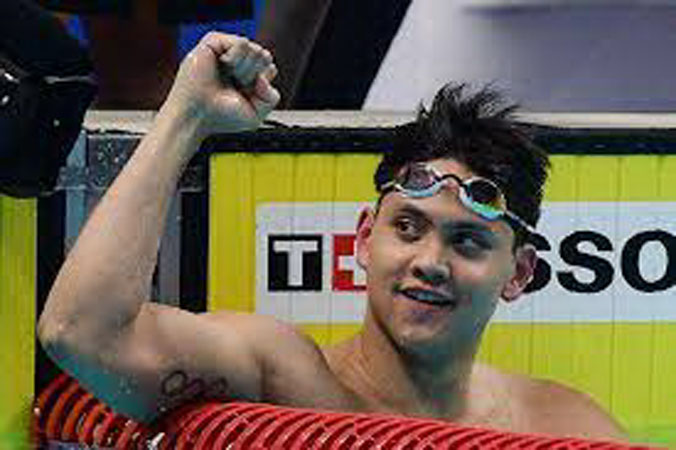 SINGAPORE: Singapore’s former Olympic swimming champion Joseph Schooling apologised on Tuesday for taking cannabis while overseas, according to a statement, an offence that carries strict penalties in his home country. Singapore has some of the toughest drug laws in the world, and its citizens and permanent residents face up to 10 years in prison if found to have consumed illegal substances outside the city-state. “I gave in to a moment of weakness after going through a very tough period of my life,” Schooling said in a statement. The swimmer, who has been performing his two years of mandatory military service, tested negative for drugs but confessed to consuming cannabis overseas in May, the defence ministry said in a separate statement late Tuesday. At the time of the offence, Schooling had been allowed to pause his national service to train and participate in the Southeast Asian Games in Hanoi, where he won two golds and a bronze. The 27-year-old was given a warning and will be placed on a supervised urine test regime for six months. Schooling caused a sensation at Rio Olympics 2016 when he beat Michael Phelps to win the 100m butterfly.