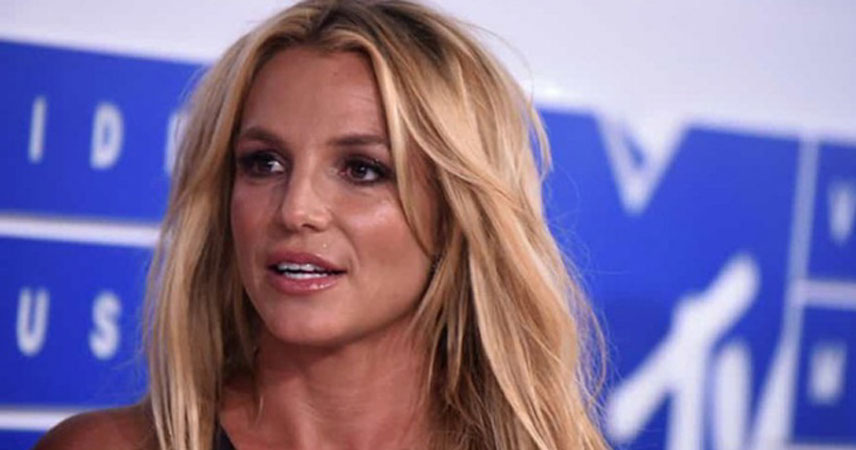 Queen of Pop Britney Spears stunned fans after she uploaded – and then quickly removed a lengthy rant detailing her decade-long ‘abusive’ conservatorship.

In a 22-minute long, tell-all voice memo, shared on YouTube on Sunday, the Toxic crooner, 40, went unfiltered as she detailed her experience being put under a conservatorship by her family.

She alleged her 2008 forced hospitalization was pre-meditated to help her family take control of her assets and finances for 13 years.

Spears, who recently released the Elton John duet Hold Me Closer, said the conservatorship was all basically set up. “There was no drugs in my system, no alcohol, nothing. It was pure abuse. And I haven’t even really shared half of it.”

Detailing her father’s abuse, Spears said, after the first “two weeks of being hospitalized and completely traumatized, I started working right away.”

“All I do remember is I had to do what I was told. I was told I was fat every day. I had to go to the gym, I had to just … I never remember feeling so demoralized. They made me feel like nothing. And I went along with it because I was scared. I was scared and fearful. I didn’t even really do anything, and I had like a SWAT team [show up] – none of it made sense to me,” she added.

In her audio, Spears credits the #FreeBritney movement for getting her out of there. “I’m sharing this because I want people to know I’m only human. I do feel victimized after these experiences. Spears told her fans. The conservatorship was officially terminated by a Los Angeles Superior Court judge in November 2021.