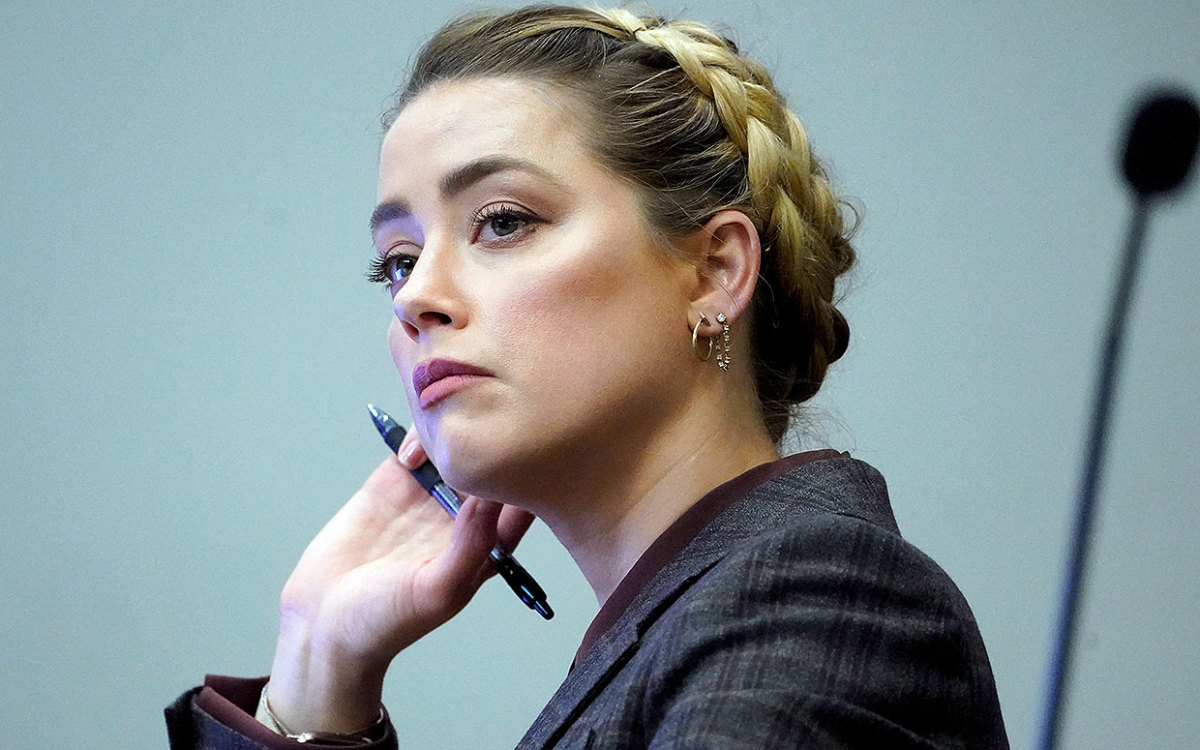 Amber Heard has had her fair share of the spotlight this year. From her infamous trial with ex-husband Johnny Depp taking the media as well as every online platform by storm this past year, it seems Amber Heard is still not done.

This time all eyes are on Amber as a new set of photos surge the net in which the ‘Aquaman’ star is allegedly posing with baby who she claims is her baby daughter for another shot for fame in the world of social media.

On August 9th, a new theory was formed regarding Heard after a dedicated Johnny Depp fan, Larry Forman, that goes by the twitter handle @TheDUIGuyPlus took to his Twitter to expose Heard. The Johnny Depp enthusiast pointed fingers at Heard for hiring and using a ‘fake baby’ for mother-daughter photos on Instagram.

Freeman wrote in his tweet that: “Amber allegedly rents a baby for photo shoots and does not have one of her own, as she claims. #RentalBaby.”

The rumors surfaced after Heard was seen in Tel Aviv back at the start of August as she was captured strolling a baby carriage with supposed girlfriend Eve Barlow.

“Wait a minute, Amber lied about having a kid, too?!” tweeted Forman while bringing to light an email from a source that claimed to be close to Amber herself. The authenticity of the email itself is yet to be confirmed but despite that the e-mail asserts that the baby is not Amber’s.

The e-mail went on to say: ‘You can’t even match the babies faces across the shots. I am telling you, the whole thing is a lie.”

Following his previous tweets, Forman speculated on how Heard has not posted any new photos with the toddler as of recent. No new photos have surfaced ever since Amber lost her defamation suit against Depp.

“Thank you for the thorough analysis of the situation. You made a great point I completely missed: “Heard’s last post with her daughter was on April 9, prior to her loss in the defamation lawsuit.”