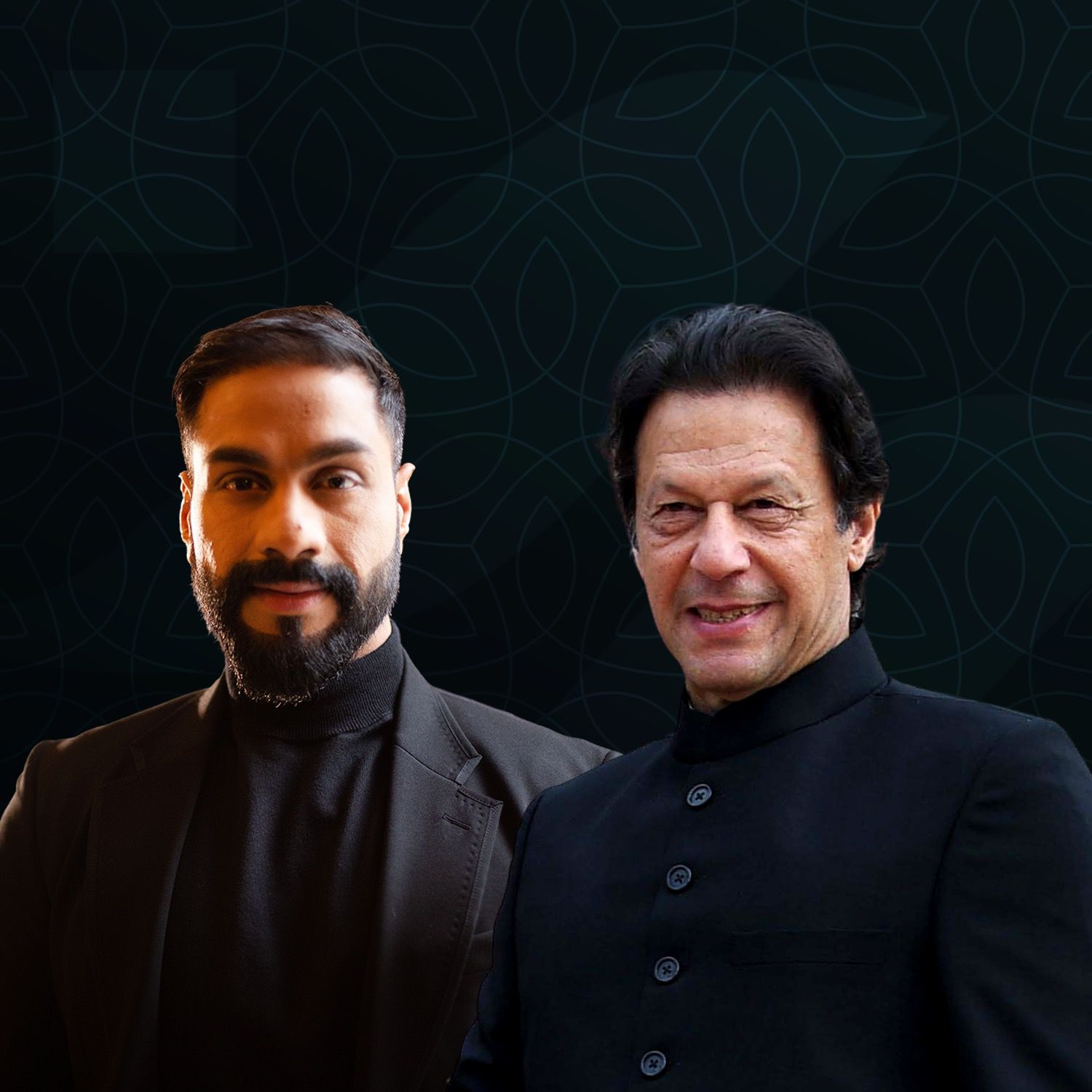 As Imran Khan held an international telethon to raise funds from within the country and overseas Pakistanis for the flood victims, Royal Nawaab became the biggest contributor and donor from overseas with a generous donation of £100,000 to help victims of the floods.

A smiling Imran Khan introduced to millions of audiences who Mehboob Hussain of Royal Nawaab was when Mr Hussain announced a £100K donation and then told Imran Khan that he and his family had always supported his charitable causes, always stood by him and will continue to stand by him at all times.

Former PM Imran Khan told millions of audiences and his followers that he was thankful to Mehboob Hussain and was “proud” of him. He said that people like Mehboob Hussain leave Pakistan to work abroad and work over 16 hours a day to build their businesses and worth from scratch.

We have contributed £100000 towards @ImranKhanPTI @PTIofficial #TelethonByImranKhan to help victims of floods in Pakistan. Thank you @ImranKhanPTI for acknowledging & praising the role of my father Mehboob Hussain and his hard work in the UK in building our network of businesses pic.twitter.com/NwwyLNYvJb

The former PM Imran Khan said: “Mehboob Hussain runs a brilliant franchise of businesses in the UK. I have known him for a long time. He rose from nowhere to build a highly successful business. His heart is always with Pakistan. He has always supported NAMAL College and Shaukat Khanum Hospital and he now believes that the PTI is a similar cause too.”

Royal Nawaab’s owner and Chief Executive Officer (CEO) Mohammed Waqaas took to Twitter to thank Imran Khan for the praise he had showered on his father for his contribution. Mohammed Waqaas said: We have contributed £100000 towards Imran Khan telethon to help victims of floods in Pakistan.

Thank you Imran Khan for acknowledging and praising the role of my father Mehboob Hussain and his hard work in the UK in building our network of businesses.”

The PTI chief said entire Pakistan had been affected by the floods generated by back-to-back monsoon rains. He said more than 1000 people died due to devastating floods and the damages are expected to cross Rs1,000 billion.

He said that the country would have to construct more dams to save people from such devastation in future. “The sole solution to prevent the catastrophes caused by floods is to construct dams.”