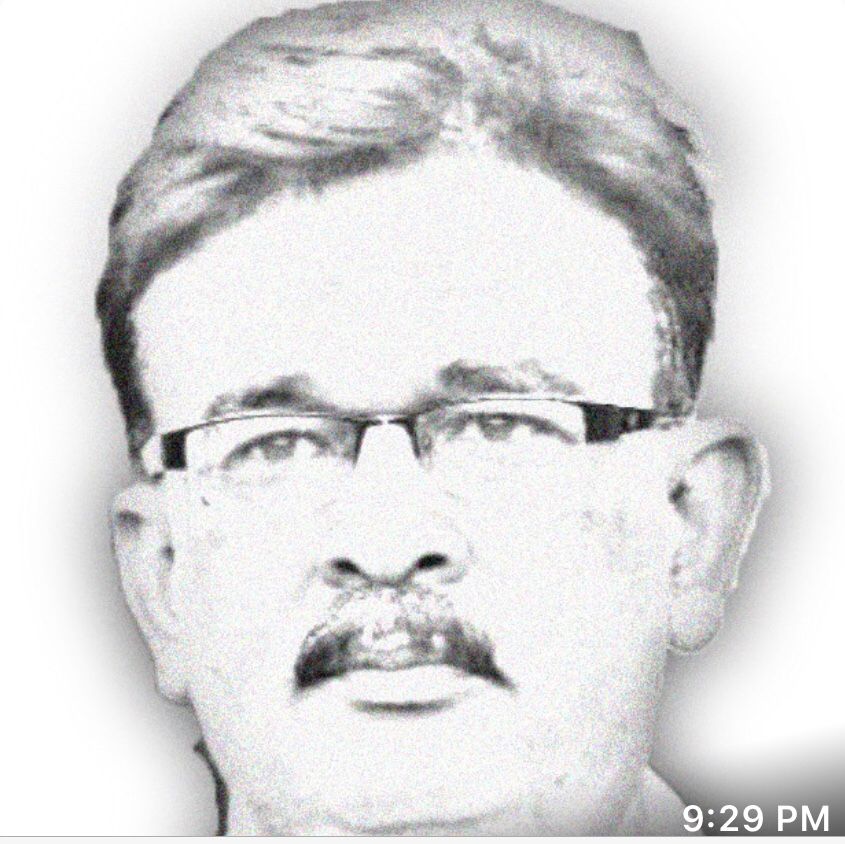 Disaster in ongoing floods has created havoc for over 60 per cent population of the country. A UN report says that since June 14, 2022, so far 937 people have died and 1343 were injured in floods. This year rainfall was 2.87 times higher than in the last 30 years and at some places, this ratio was even five times higher. 61 Districts were declared calamity hit, 31 in Balochistan, 23 in Sindh and nine in KP. According to a careful estimate, 218 thousand houses have been destroyed and 452 thousand houses are partially damaged. Two million acres of crops have been impacted and almost 800 thousand livestock lost. This report does not include the fresh losses in the Matakana division, Nowshera and Charsada district of KP and Layyah and Rajanpur districts of Punjab. It is massive destruction for a country, which is eagerly awaiting for next tranche of IMF loans, whose inflation has risen to its highest in the last seventy-five years and which is facing the worst economic crisis and is highly politically unstable. There is only one word to describe this situation and that is “alarming.”

The only good, which has emerged out of all this hopeless situation, is the resilience and response of the nation to their brothers in distress. People in other districts have responded with open hearts to the call and have magnanimously donated to the relief collection effort being spearheaded by Pakistan Army. The Pakistani nation is, beyond doubt, unshakable.

This is the second major natural disaster in the last three years, the pandemic being the first. Our politics have dealt with both disasters in the same cruel way. Politics of confrontation and non-inclusiveness. It has proven that politics in our country does not aim to provide comfort or relief to the common man. The opposition in 2020 pulled the sitting government down to its knees and did not let the anti-pandemic effort go smoothly. The government alone could not handle a mega-disaster and had to establish national command and operation centre (NCOC), run by the military to deal with the pandemic. The strategy worked and Army gave its best to pull the country out of the crisis. Pakistan was among those countries, which responded effectively to Covid19 and faced minimum losses, both in terms of human and economy. We can call it smart lockdown or herd immunity but it was a successful strategy and Pakistan Army was at the centre of it.

Disaster management should be tackled scientifically instead of being handled in protest rallies and political debates.

The government and opposition have changed seats but politics remain the same. Opposition at the time of the pandemic is now in government but they are not letting the government carry on with relief operations in flood-hit areas and the government, as usual, has called Army to help them in relief and rescue operations. Army has responded well and undertook a herculean task of rescue and relief operation. They are doing it befittingly. Visuals seen on media and social media speaks volume of our soldier’s courage and love for their countrymen.

Floods are not a new phenomenon in Pakistan and we know exactly the reasons for floods, timings and even routes and soft points, which will be affected due to excessive water. It is the dumbest of things that we still can not reduce the loss only because of complacency and bad governance by successive federal, provincial and district governments. We have made the national disaster management authority but still, we need NCOC and other auxiliary departments to cope with the disaster. Our district administration has no infrastructure to deal with any natural calamity or an incident of even minor nature. There is no concept of an emergency response team at any level except rescue 1122 in one province, a private ambulance service Edhi welfare trust and a few other similar services, which are dependent on philanthropy. No government hospital in the entire country is equipped to treat mass-scale emergency patients.

So our politics and governance are acutely short of strategy to respond to any mega-disaster, may it be natural or man-made. The worst is that our political and governance system is unable to undertake any development project either. We are in the habit of bringing any development project into a controversy to put an end to it, even before it starts or even if it has started and gone much ahead. There are dozens of development projects, which were conceived, and put in place but later halted due to one reason or the other and when resumed and completed, the cost of the project has increased manifold. There are numerous examples of projects, which were funded by international institutions and donors but these could not move further. Our ability to plan, operationalise and monitor is not up to the desired level and the major reason behind it is a lack of political will.

We should develop mechanisms at the district level, if not in the entire country, at least in areas susceptible to natural disasters and under threat. We have been witnessing the same scenes for years and years and are stil unable to do anything except issue political statements. Disaster management is a subject. It should be tackled scientifically instead of being handled in protest rallies and political debates.

The country is in dire need of political stability and politics of inclusiveness. Politics of confrontation and power pursuit will not auger well for the country and people of Pakistan. The fragile economy, energy issues, lack of job opportunities and the digital revolution has brought added challenges to political unrest in the country. A country with a democratic set-up and political and judicial institutions in place has all the potential to overcome any political crisis and dispense with high-quality governance. Our political system has the ability to resolve any crisis and enforce political stability through dialogues.