* Sul, a mechanical engineer who rose to fame with his parody vines, shared his thoughts about the same 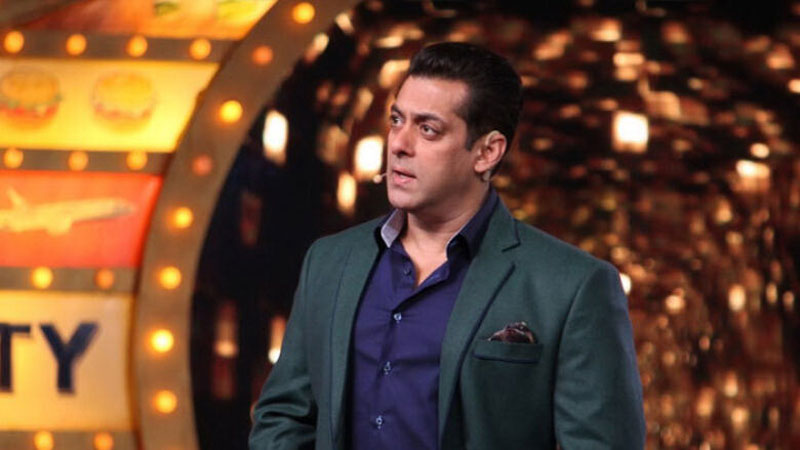 Both Sul and Rozik have earlier collaborated with each other and are now set to feature together in a special track for Khan’s comeback film.

Sul, a mechanical engineer who rose to fame with his parody vines, shared his thoughts about the same.

He said: “I’m super elated and grateful that one of the most loved superstars of India has given the green signal to the idea of featuring a crazy 53-year-old with no prior experience in film acting in a song for one of the biggest Bollywood films of the year.”

“Ever so thankful to Salman Khan Films for giving me this amazing opportunity to explore another form of the reel world. I can’t wait to get onto the sets and floor everyone with my flawed dance moves.” As per ZoomTv, Rozik also revealed that he was offered the role by Khan at IIFA 2022.

“I met Salman bhai at IIFA and bonded well with him. That’s how we started talking, and he offered me a chance in Bollywood. This is my maiden venture and I’m nervous and excited” he added. Kisi Ka Bhai Kisi Ki Jaan also features Pooja Hedge, Raghav Juyal, Shehnaaz Gill, Venkatesh Daggubati and Jagapathi Babu. The film will hit theatres on December 30, 2022.