Ushna steals spotlight over her comments on Virat Kohli 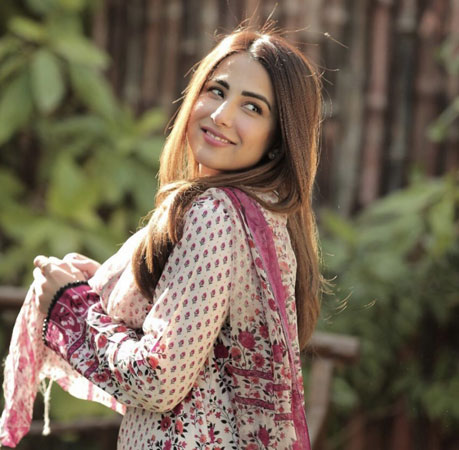 Pakistani celebrity Ushna Shah, apart from the showbiz industry is very much active on social media and loves to share her thoughts on miscellaneous issues.

The ‘Balaa’ star is also passionate about cricket and often shares her thoughts on cricketing issues. Taking to her Twitter account, Ushna shared a post related to ace Indian batter Virat Kohli in which she penned, “Kohli u gorgeous human we hate u”.

The starlet with her tweet left many fans stunned as Twitterati started to pour in their feedback in the comments section. One of the users wrote, “Hahahaha thats a Bitter TRUTH we do HATE him”. While another of the followers used emoticons to express thoughts. The way Ushna took a jibe at Virat Kohli is also a compliment to the batter indirectly as yesterday with his steady knock, he played a crucial role in India’s victory against arch-rivals Pakistan.