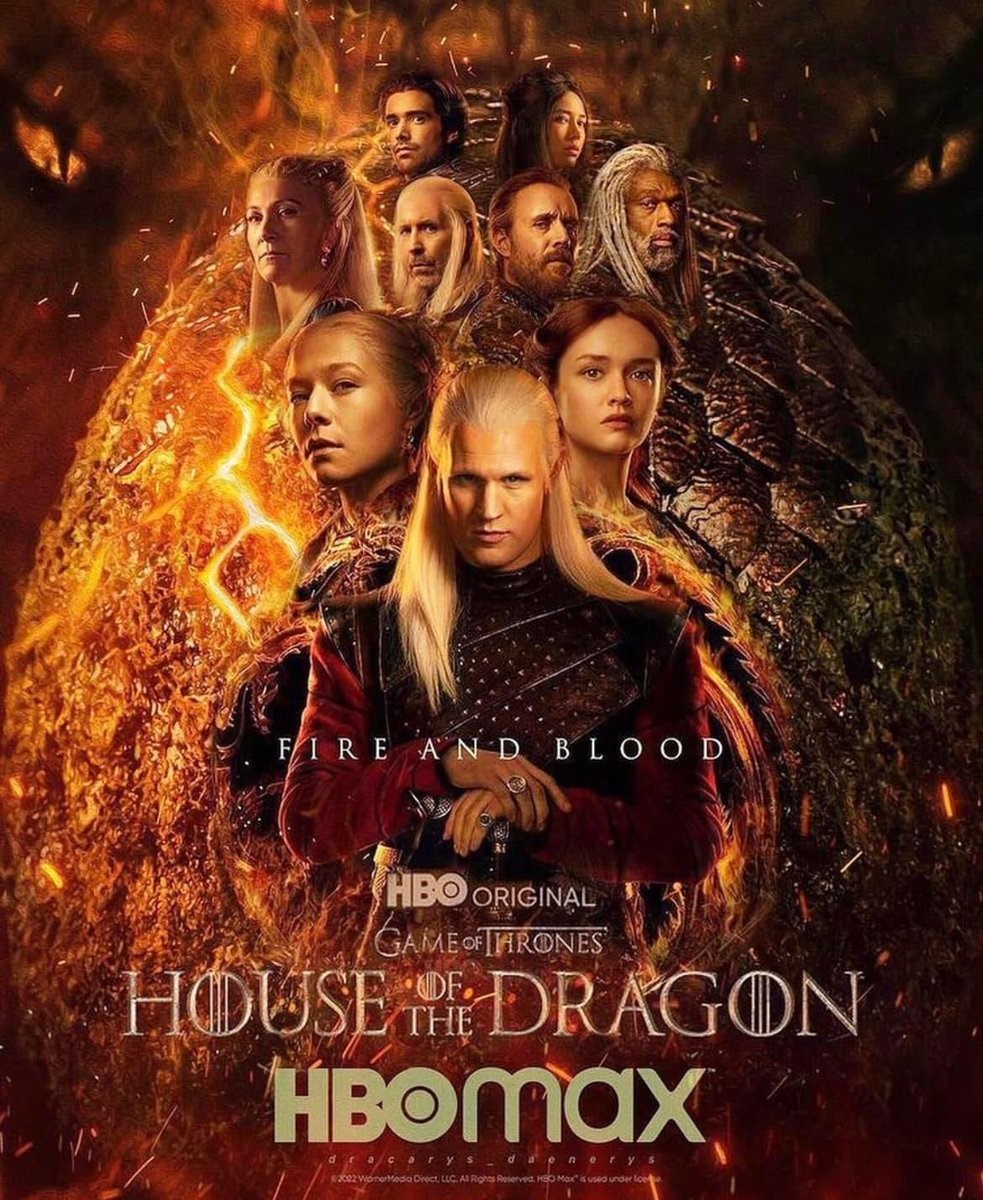 House of Dragon Episode 2 Leaked online. HBOs ‘House of the Dragon’ is available to watch on several Torrents sites. It was one of the most awaited shows, fans were super excited about it. After a successful launch of episode of the ‘Dragons’ franchise, the episode 2 of the series aired last night. It managed to maintain the previously garnered hype to an extent despite the episode being leaked on various illicit platforms. The show falls victim to piracy as it was accessible on famous torrent sites such as ‘Tamilrockers’ and ‘Telegram’.

The Episode 2 starts with a six months leap after King Viscerys (Paddy Considine) loses his wife and son in a birth scene. The episode further picks up with young Rhaenyra Targaryen (Milly Alcock) as the new heir to the iconic ‘Iron Throne’ by her father King Viserys.

The Game of Thrones prequel fascinated the fans for its characters and their ambitions. It starts with the concept of legacy and its connection to progeny in House of Dragon.

The fantasy drama broke viewership records with its premiere last week. The launching episode drew over 10 million viewers to the streaming portal and television combined. It is the greatest number of audiences for a new original series in the history of HBO.

The episode was watched by over 20 million viewers by the end of the week. Additionally, it was top trending on the micro blogging site for more than 14 hours after the original release.

Many films leak occurs on the first day of its release. House of Dragon Episode 2 leaked is one of them. Several strict actions are taken against the site but the site keep changing its domain. Tamilrockers is notorious for leaking films in just a few hours before the big theatre release.