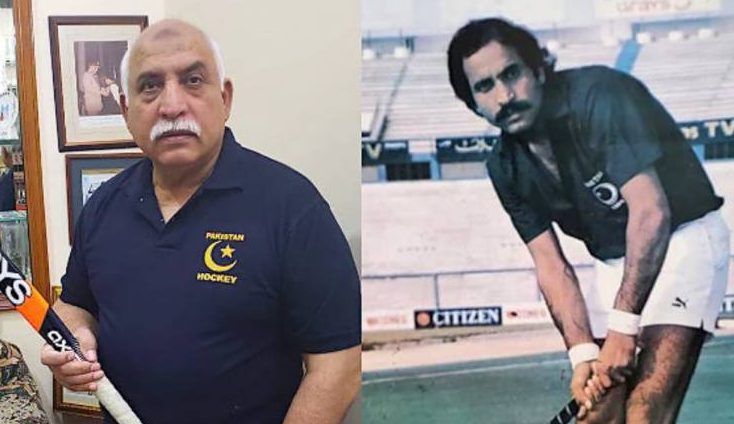 On Monday, Olympian Manzoor Hussain, known as Manzoor Jr., passed away at a private hospital after a cardiac arrest. He was 64.

Manzoor Junior, a former captain of the Pakistan Hockey team, was a member of the squads that won the bronze and gold medals in the Olympics in 1976 and 1984, respectively.

The forward, who became well-known for his skill with the stick, played on the national hockey teams that won the 1978 and 1982 Hockey World Cups.

In a condolence message, the prime minister prayed for the high ranks of the departed soul and for the bereaved family to bear the loss with equanimity.

He said that the late Manzoor Junior, gold medalist of the national hockey team, had been the pride of the nation and his contributions for the game of hockey were unforgettable.

COAS tweeted: “May Allah bless his soul & give strength to the bereaved family to bear this irreparable loss, Ameen.”

General Qamar Javed Bajwa, COAS is deeply grieved on the sad demise of hockey legend and a personal friend Olympian Manzoor Hussain, Junior. “May Allah bless his soul & give strength to the bereaved family to bear this irreparable loss, Ameen.” COAS.