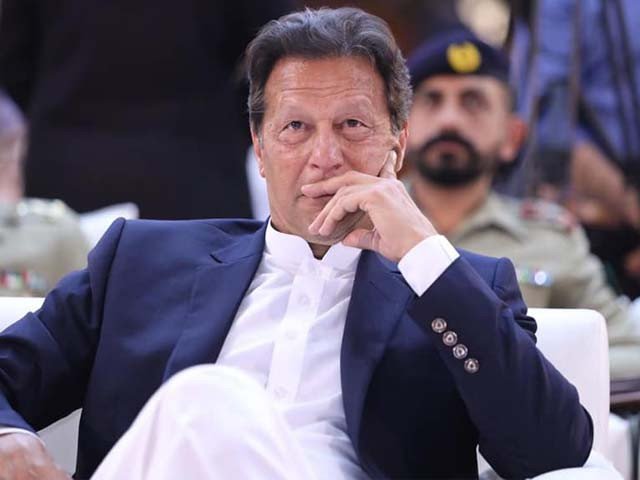 The Election Commission of Pakistan (ECP) on Monday directed Pakistan Tehreek-e-Insaf (PTI) Chairman Imran Khan to submit his response in the Toshakhana case by September 7.

Gohar claimed that the former premier’s lawyer, Barrister Ali Zafar, is in Lahore and that he was unable to communicate with him about the case. He went on to say that he will do his best to submit his response at the next hearing.

The CEC responded that everything was part of the record and that the response shouldn’t take so long to submit.

However, the PTI head was granted extra time, and the hearing was postponed until September 7.

The Toshakhana case was brought before the electoral watchdog last year after the Pakistan Information Commission (PIC) accepted an application on the matter and asked the Cabinet Division to furnish information about gifts received by then-prime minister Imran Khan from foreign visitors.

However, the Cabinet Division has contested the PIC order in the Islamabad High Court, arguing that it was “illegal.” The then-government argued that disclosing any information on Toshakhana could jeopardize Pakistan’s international ties.