I used to feel like I knew too much: Shahid Kapoor 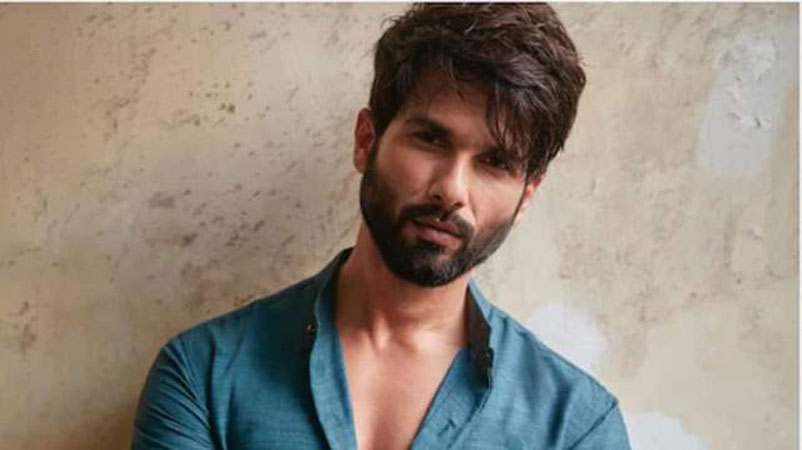 Shahid Kapoor is one of the most admired actors in the Indian Film Industry.

He has been in the movie industry for almost two decades now. Kiara Advani is an established A-list actress who is running high on success with her recent theatrical releases Bhool Bhulaiyaa 2 and JugJugg Jeeyo. Shahid Kapoor and Kiara Advani won many hearts for their portrayal as Kabir and Preeti in 2019’s biggest hit, Kabir Singh. The duo shared an electrifying on-screen chemistry and same can be said about their offline chemistry as well. The pair graced Karan Johar’s controversial gossip show Koffee With Karan and it has already started buzzing on social media, since it went live earlier today.

The trio discussed about a variety of things, ranging from their movies to relationships and more. Karan Johar praised Shahid’s wife for making a niche for herself on Instagram and asked him whether he supported her wife the way that she would have liked or not. Shahid said that he would like to believe that he did and then talked in length about their marriage. He said, “When we got married, I was 34 and she was 20. So I had to approach it very differently. She needed to be cared for, with kid gloves. She had left everything in her life and had come to Bombay. I was very established in my space and films in general and this world of films can be very intimidating and judgemental. Sometimes, I used to feel like I know too much and I think I can tell her what to do and how to be. But I used to sometimes do it from a place of wanting to protect her. This is because I had been in that place myself. I was this kid from Lokhandwala, who at 21, did well and didn’t know how to be.” After Shahid answered, both Kiara and Karan were all praises for Mira and how she brought stability in Shahid’s life.

The episode of Koffee With Karan, featuring Shahid Kapoor and Kiara Advani can be watched digitally, on its respective OTT platform. On the work front, Shahid Kapoor will be seen in Ali Abbas Zafar’s next action film which will premiere digitally. He will also be seen in Raj and DK’s series Farzi co-starring Raashi Khanna and Vijay Sethupathi. Kiara Advani will be seen in Govinda Naam Mera, Ram Charan’s next with S. Shankar and Satya Prem Ki Katha with Kartik Aaryan. Karan Johar gears up for Rocky Aur Rani Ki Prem Kahani, after which he will begin work on his action film.