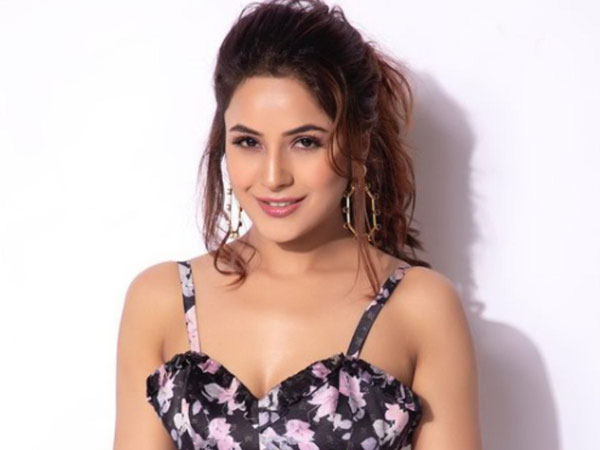 Shehnaaz Gill, who is awaiting her Bollywood debut in Salman Khan’s Kisi Ka Bhai..Kisi Ki Jaan, recently gave a pleasant surprise to her fans on Saturday as she posted a new video of herself.

In the video, she is seen singing the love ballad “Log humse jalte hain..” which has been originally sung by Neha Kakkar and Jubin Nautiyal. In the video, Shehnaaz is presumably in a recording studio. She is seen standing in front of a mike, dressed in an oversized t-shirt. While singing, she also looks into the camera and shares some warm expressions. Shenaaz shared the video on Instagram with several star emojis in the caption.

Shehnaaz’s fans showered her with love in the comments section. “How can someone be beautiful n cute at the same time,” read a comment on the post. Another wrote, “Luv u sana

Shehnaaz Gill rose to fame as a contestant on Bigg Boss and later for her rumoured relationship with late actor Sidharth Shukla. Last year, she played the second lead in the Punjabi film Honsla Rakh, opposite Diljit Dosanjh. She reportedly will also be seen in Rhea Kapoor’s next alongside Anil Kapoor and Bhumi Pednekar.