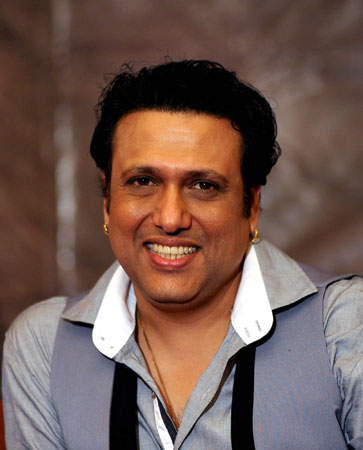 Actors Govinda and Satish Kaushik are all set to serve nostalgia in the upcoming episode of the television singing reality show Superstar Singer 2.

In the new promo of the show, the two powerhouse talents are seen sharing hilarious anecdotes of working together in films in the 90s. Govinda also takes to the stage and shakes a leg with the contestants.

Govinda also takes to the stage and dances to Coolie No 1 song ‘Husn Hai Suhana’ with one of the contestants.

The two got emotional when one of the contestants sang ‘Jaisi Karni Waisi Bharni’. Both, Satish and Govinda were also seen encouraging the young singers.

Govinda and Satish Kaushik shared the screen in many films throughout the 1990s and the late 1980s. They have appeared together in films like Saajan Chale Sasural, Bade Miyan Chote Miyan, Swarg, Haseena Maan Jayegi, Hadh Kar Di Aapne, Deewana Mastana, Kyo…Kii Main Jhuth Nahi Bolta amongst others.