CAN YOU PLEASE BURY THE HATCHET! : All of you 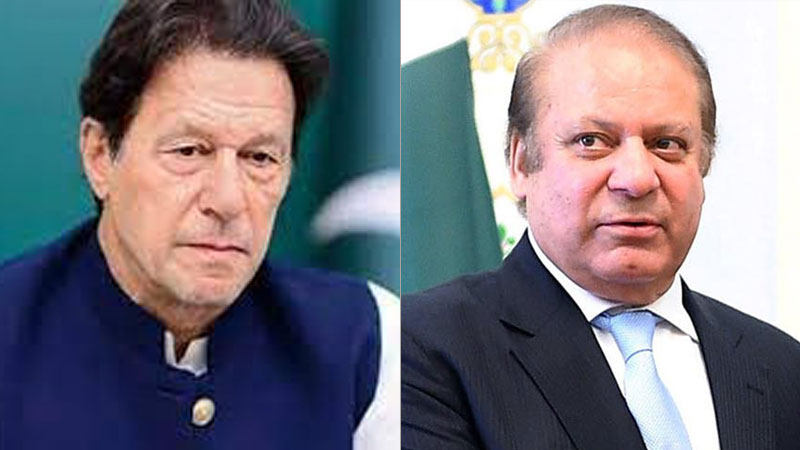 As floods continued to wreak havoc across the country on Sunday, particularly Khyber Pakhtunkhwa (KP) and Balochistan, PML-N Quaid and former prime minister Nawaz Sharif urged people from all walks of life, including the party lawmakers, to spare no effort to help the flood victims.

Nawaz appealed to all people, including lawmakers and wealthy individuals, to use all resources at their disposal to help the flood victims. “I will also request all PML-N MNAs and MPAs to cancel your all political and other engagements and put your all energies into helping the flood victims,” he remarked. Nawaz said that this was a time to revisit own actions.

“Floods are indeed a huge natural disaster. Thousands of people have died and millions are left homeless,” he said, adding it was the time to generously help the victims. 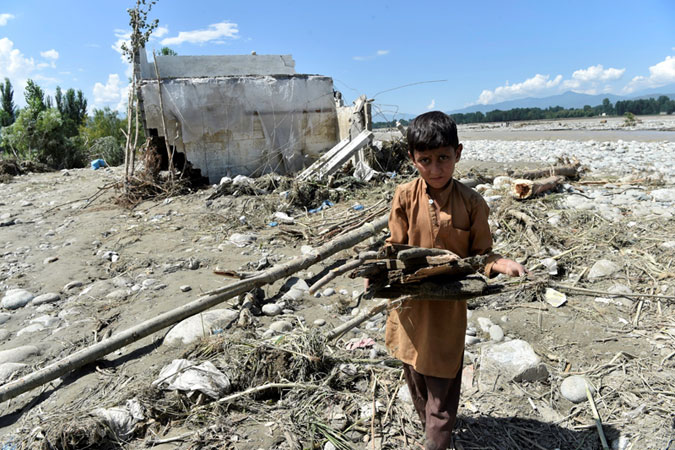 Nawaz said his daughter and party senior leader Nawaz Maryam Nawaz was also set to visit the flood affected area “where she will review the relief efforts and inquire after the well-being of the victims”.

Meanwhile, former president and Co-Chairman Pakistan People’s Party (PPP) Asif Ali Zardari said the nation pass passing a painful situation due to floods adding that he himself would have been present with the victims if his health had permitted.

In a statement, he said Bilawal Bhutto Zardari will not leave the people alone.

“We believe in the Almighty Allah and will succeed in helping people emerge from this difficult situation. The government will definitely fulfil the responsibility of rehabilitating the rain and flood victims,” he said.

Zardari instructed all the PPP ministers and assembly members to stay among the people of their constituencies.

The Benazir Income Support Program should be further expanded and all possible assistance should be given to the poor victims of floods, he said.

He asked the government to help the poor by mobilizing Baitul-Mal. He said the political paradise was under the feet of the people. Zardari promised the victims of flood that the PPP will not rest until their rehabilitation. Politics can wait as this is the time to serve the people, he added.