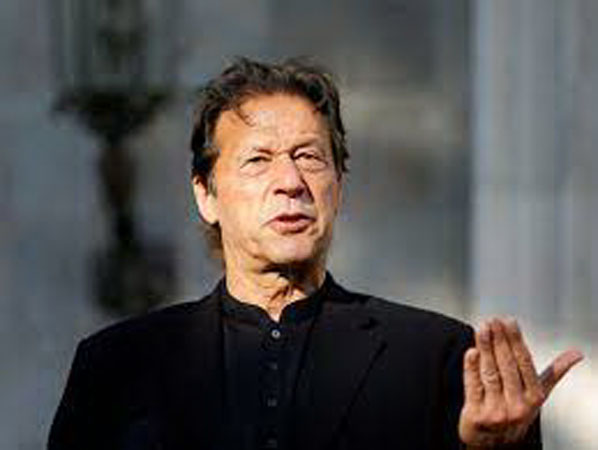 Former prime minister and Pakistan Tehreek-e-Insaf (PTI) Chairman Imran Khan is all set to hold an international telethon to raise funds for flood affectees tonight. PTI leader and former information minister Fawad Ch told Daily Times that an amount of Rs 1 billion has already been committed by the donors to Imran Khan as assistance for flood afectees. Prior to the telethon, Imran Khan said it is a testing time for all Pakistanis after being hit by the devastating flood. He appealed to Pakistanis including overseas nationals to participate in the telethon as the funds will be distributed among the flood victims across the country. The funds collected through the telethon will be supervised by a committee led by Sania Nishtar. He said that ‘Imran Tigers’, a term he uses for PTI’s tiger force, will be activated to volunteer for relief work. “A committee under Sania Nishtar will be set up to identify and coordinate funds allocation based on needs,” he added.