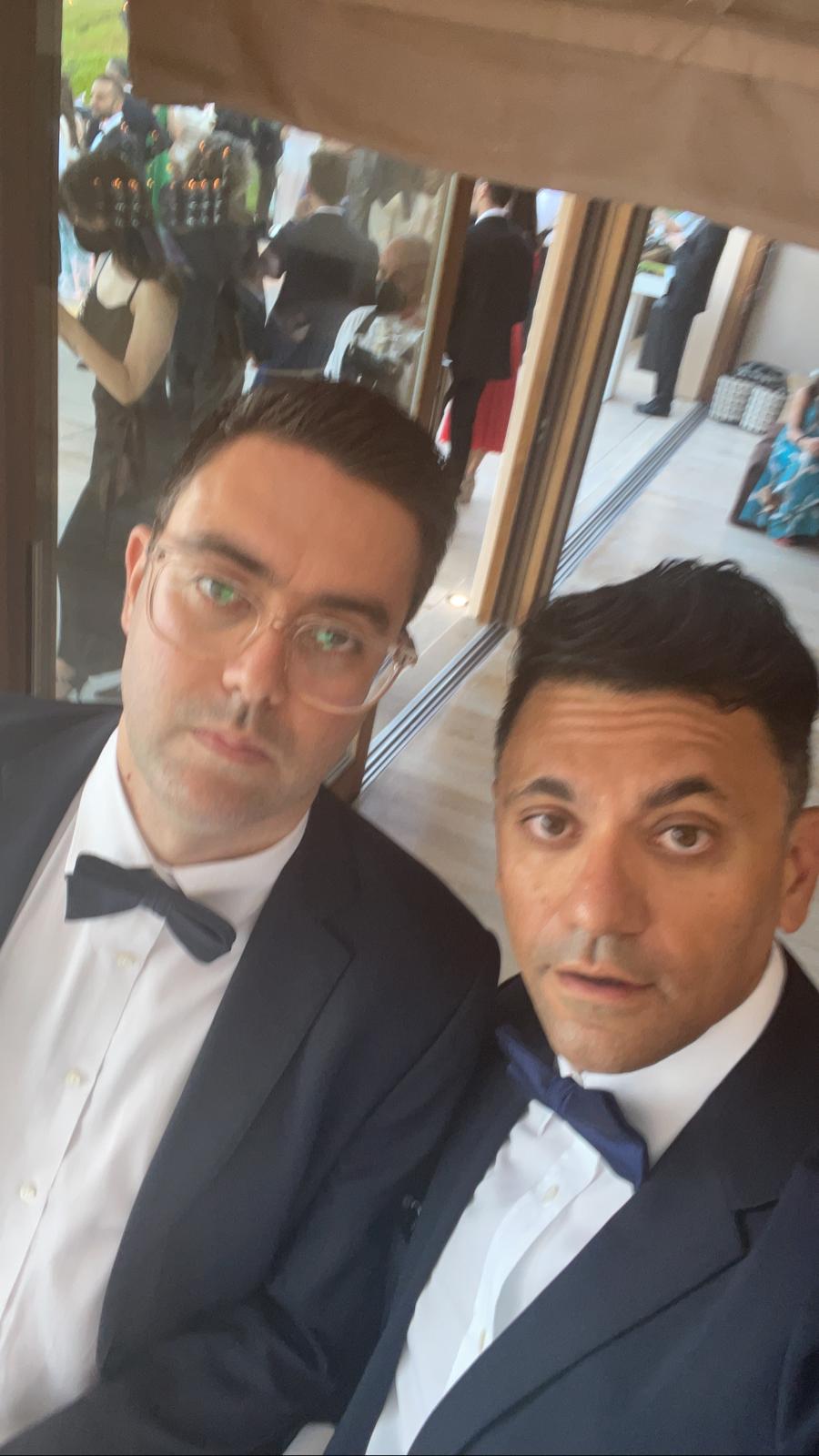 Pakistani media has covered the story of Pakistani seafarers towards the end of last month, reporting that nearly 100 Pakistani sea crew are facing life and death situation.

Sam Tariverdi, son of Dr. Hassan Tari Verdi, the owner, and CEO of Saint James Shipping has been accused by the seafarers of putting their life and safety in danger and for making them suffer for basic human needs like food, water, bunker and spares for the ship.

Earlier, Saint James Shipping endangered ships in war zones without insurance cover. 23 Pakistani seafarers stranded on ship Ariana in Al-Mokha (Yemen) were removed from the vessel on gun point with assistance of Naval Escort at the behest of the Owners and placed Local Crew onboard the vessel. These 23 Pakistani Crew members were repatriated though in highly risky and critical conditions.

In most recent development, the same ship Ariana has gone missing and is not showing up on maritime radar. Reportedly, Ariana was last observed off Sharjah on 23rd Aug and thereafter location of the ship is not traceable.

Those Pakistani seafarers who have safely arrived in Pakistan have appealed that it is high time for international maritime monitoring agencies to start a formal search to ascertain safety of the ship and crew onboard.

They have raised concern that in maritime affairs, usually the owners resort to putting the ship off the radars when they intend using the vessels for illegal business activities. Such activities may include carrying sanctioned cargo, entering prohibited waters or evading maritime regulations.

Saint James Shipping CEO Sam Tariverdi was approached to clarify the situation but in vain. Sam Tariverdi, who is of Iranian origin though he carries the passport of Grenada and having UK residence as well, had previously told seafarers that he will resolve their issues but no progress has taken place.

A group of Pakistani seafarers who are worried about their colleagues have said that the violations and criminal indifference of Saint James Shipping and its owner/CEO Sam Tariverdi is persistent and unprecedented in maritime sector.
Saint James Shipping owes millions of dollars payable to its managers, lenders, vendors and even its crew on account of unpaid wages. Ariana is operating without operating license (DOC) and without any insurance covers.

The owner jeopardizing life of innocent crew by operating vessel in unsafe condition without complying International shipping regulations, the seafarers have said.

Safety of the ships also remains critical as the owner does not release required funds for routine repairs and spares of the ship, managers of the ships have said. They have said that it is unprecedented that such transgressions have been made for vested interests and financial gains like done by Sam Tariverdi.

They have said: “It is high time that international maritime agencies take serious notice of Saint James unlawful activities endangering lives of seafarers. It is also pertinent to mention that besides the seafarers repatriated in critical conditions, still some Pakistani seafarers are onboard Saint James’ ships.

The company also owes colossal amount to its ship managers GRSM, Entrust a US based financier and vendors besides unpaid salaries of seafarers.

It is therefore warranted that Pakistani maritime authorities take a note of the sufferings of Pakistani seafarers at the hands of Saint James Shipping and its CEO Sam Tariverdi and officially approach international maritime institutions to take legal actions against the offenders.”