* Naaz is the world's first trans woman to win the Miss World Diversity title three times in a row, an international beauty pageant only cisgender women participated in 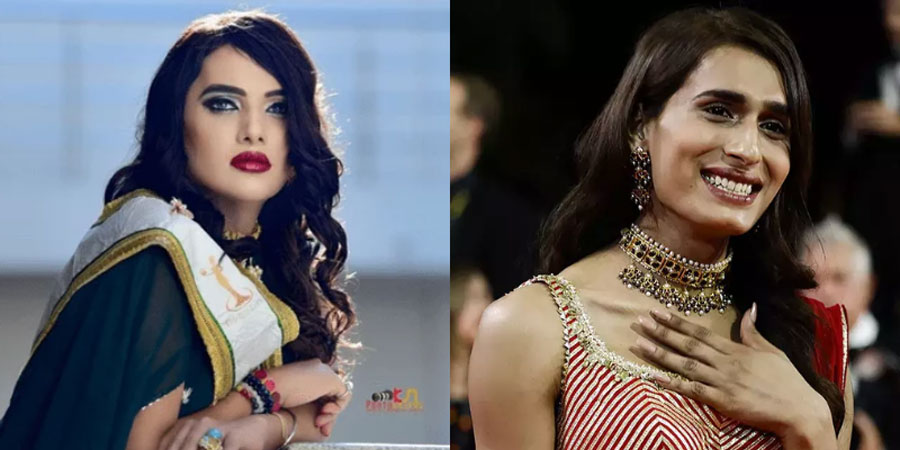 A preview posted on Instagram shows Alina and Naaz in conversation about defying the barriers through their work, especially in professions dominated by cisgender women.

Naaz is the world’s first trans woman to win the Miss World Diversity title three times in a row, an international beauty pageant only cisgender women participated in. She is also India’s first trans model, gracing the covers of magazines and actively participating in the country’s modelling industry. However, her journey has not been one without bumps, as many have tried to use her identity against her.

“When I was on the ramp walk in Dubai, one sheikh shouted out ‘transgender.’ If there was any other girl in my place, perhaps she would have felt broken and would not have been able to continue the ramp walk. But I completed the ramp walk and then came back. Maybe that was what stood out to the judges and I was crowned,” Naaz says, highlighting her experience.

On the other side, Alina shed light on the positive impact of her achieving mainstream recognition, including the acceptance she gained from her family after her film Joyland garnered immense success and attention from all around the world.

“We have learned to live with people, but people have not yet learned to live with us. For me, the biggest achievement after working on the film was that my family properly accepted me. I started going and meeting them. When I returned after winning an award at Cannes, I went to visit my family first and spent the night there. That one night was a huge night for me because before then, I had never spent the night in my home before,” Alina explains.

Joyland made history at the Cannes Film Festival this year, not only being the first Pakistani feature to be selected for the festival but also winning the Cannes Queer Palm prize for best LGBT, queer or feminist-themed movie.

Baat Sarhad Paar: Conversations Across the Border is a joint production between BBC News Hindi and BBC News Urdu, bringing together distinguished figures in art, music, film, and literature from both sides of the border. Asif Farooqui, who is the Pakistani Editor at BBC News Urdu, has described the project as “involving the people who could connect the 75 years of history with the future, so that younger generations on both sides of the divide feel connected with their past and hope for a future of peace and togetherness.” Previous episodes feature several renowned faces, including director Sarmad Khoosat, singer Zeb Bangash, feminist Urdu poet Kishwar Naheed and the former captain of the Pakistan women’s national cricket team Sana Mir.