Have a look at the history of Asia Cup 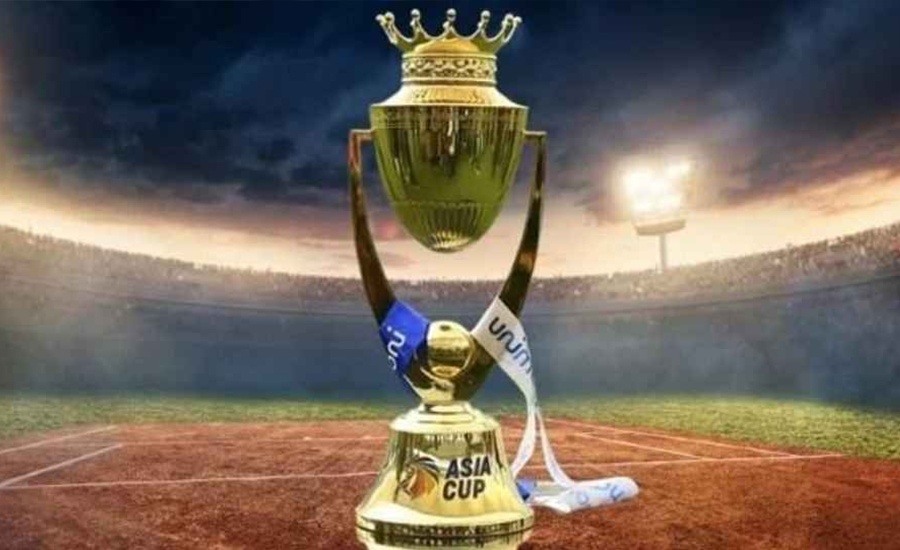 Cricket fans look forward to a thrilling, action-packed two weeks of white-ball cricket as the T20 Asia Cup 2022 is just a few hours away to begin.

Let’s go back and have a look at the history of the Asia Cricket Council (ACC) Asia Cup before the most recent edition begins.

The ACC Asia Cup, which began back in 1984, is the only continuously held continental competition in cricket history.

The United Arab Emirates (UAE), which is hosting the T20 Asia Cup this year, was also the host of the inaugural edition of the Asian event.

In 1984, UAE hosted India, Pakistan, and Sri Lanka in the inaugural Asia Cup. The idea of the tournament was to keep Asian teams intact before major multi-nation events.

India continued their dominant form from their maiden World Cup victory in 1983 and won the inaugural edition of the Asia Cup, topping the points table. Only three matches were played in that tournament.

Thereafter, Asia Cup used to take place after every two years. Gradually, the number of participating teams kept on increasing.

Due to strained cricket relations with the hosts Sri Lanka in 1986, when the second Asia Cup was held, India withdrew from the competition.

Out of the total 14 Asia Cups, 13 took place in the 50-overs format. In 2016, the Asian tournament took place in the T20 format to provide the continental teams an opportunity to prepare for T20 World Cup 2016.

Asian countries have been given the opportunity to practice T20 cricket in the Asia Cup this year as they prepare for the T20 World Cup in 2022.

Australia will host the T20 World Cup in October and November of this year.