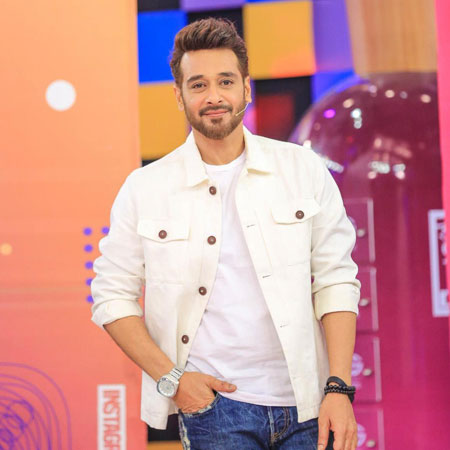 Actor Faysal Quraishi lamented on the increased prices of tents that were going to be donated to flood victims. Faysal Quraishi shared a video on the social media application Instagram. The actor said he received a call from friends, who told them about raising donations for the flood victims. The celebrity added his friends had bought waterproof tents for between Rs 7,500 until Rs 8,000. He claimed it now costs between Rs 12,000 to Rs 14,000 after getting to know they are for charity. He sarcastically said people are “very supportive”. The recent heavy monsoon rains and subsequent floods have killed almost 945 people and injured over 1,350 others across Pakistan, according to the National Disaster Management Authority (NDMA). NDMA revealed the statistics during a meeting of National Assembly’s standing committee on climate change. The officials highlighted that over 67,000 homes were either partially or completely damaged in the relentless downpours and consequent inundation in several districts of Pakistan. The statistics revealed that over heavy rains and floods have affected 31 districts of Balochistan, 23 districts of Sindh, nine districts of Gilgit Baltistan and Khyber Pakhtunkhwa and three districts of Punjab.