LONDON: Two women who accused the American former heavyweight boxing champion George Foreman of sexually abusing them in the 1970s have filed lawsuits in a Los Angeles court. Foreman, 73, has denied the allegations since they first became public last month and spokespeople referred questions about the lawsuits to his earlier statement. read more The women filed separate lawsuits under the pseudonyms Gwen H. and Denise F. in Los Angeles County Superior Court on Wednesday. Both women, now in their early 60s, say they first met Foreman as children because their fathers were boxing associates of Foreman. Denise, a Los Angeles resident, accused Foreman of grooming her when she was 8 years old and having sex with her when she was 15, in one instance in a San Francisco hotel room, her lawsuit says. Gwen, a Nevada resident, said she first met Foreman when she was 9, and accused him of sexually abusing and raping her when she 15 and 16 years old, including at an apartment in Beverly Hills. She said Foreman told her her father would lose his job as a boxing adviser if she did not comply.

Foreman called the allegations false and baseless. “Over the past six months, two women have been trying to extort millions of dollars each from me and my family,” his statement said. “I don’t pick fights, but I don’t run away from them either.” Foreman is referred to as DOE 1 in the lawsuits, but described in them as the professional boxer who defeated Joe Frazier in 1973 to become the heavyweight champion of the world before losing the title to Muhammad Ali in 1974. Foreman has since become well known as an entrepreneur selling an electric grilling machine that bears his name. Both women are seeking a jury trial and to be awarded an unspecified amount in damages. 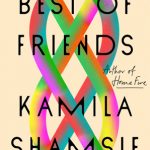 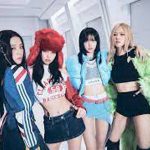 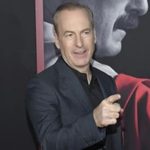