Five Asia Cup encounters between Inida, Pakistan over the years 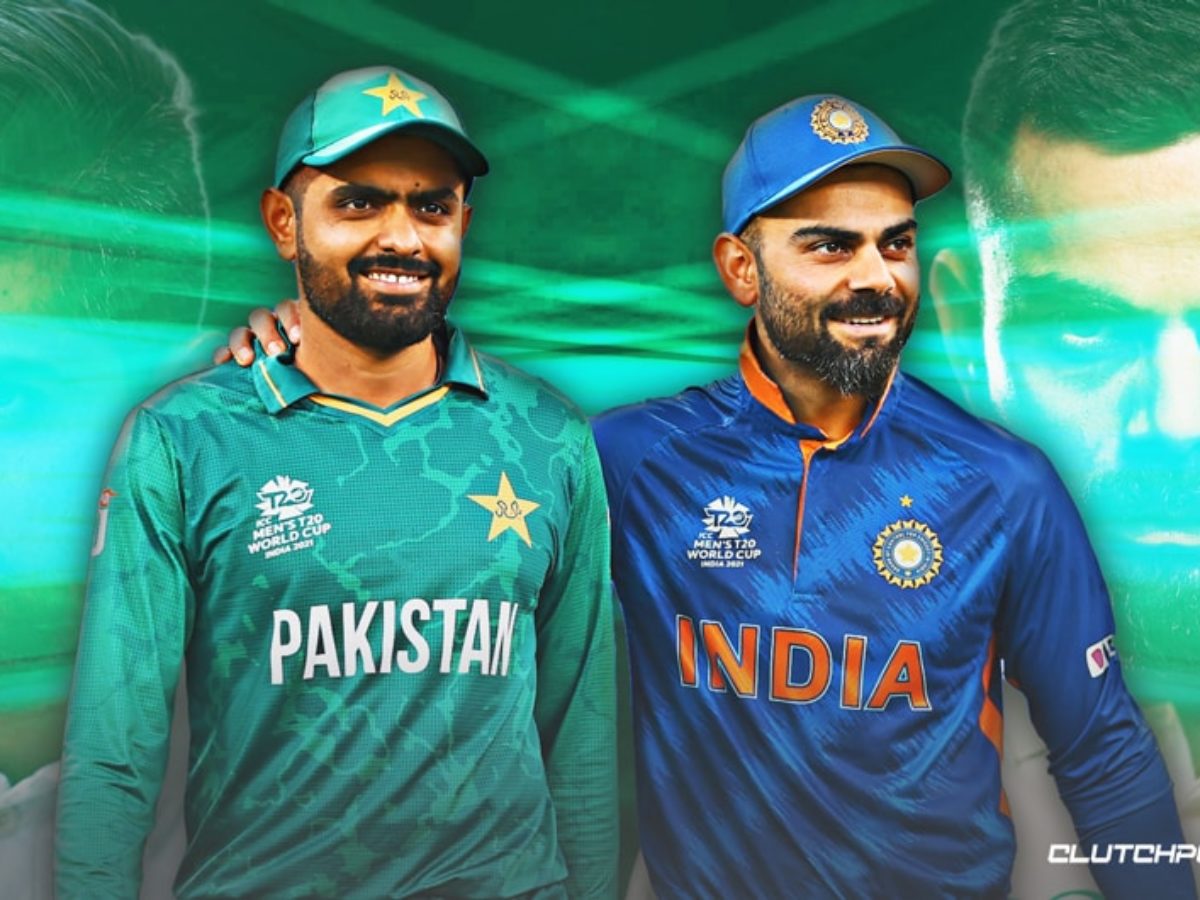 In the Asia Cup, India and Pakistan have faced off 14 times. India has an 8-5 advantage in the head-to-head record; the only match to be called off was in 1997. Pakistan has only triumphed over India in the Asia Cup once in the ten years between 2008 and 2018, despite the fact that it was one of the most exciting games ever played between the two teams.

Here are five of the most memorable fixtures between the two arch-rivals at the Asia Cup:

A thriller of a game that concluded in India’s favour courtesy to a six from Harbhajan Singh off the penultimate ball of the match, and Gautam Gambhir’s magnificent 83 off 97 balls. Furthermore, it was the match in which Gambhir memorably sparred with Pakistan wicketkeeper Kamran Akmal during a drinks break before the umpires and the two players were able to separate them. When Pakistan batted first, they scored 267 runs, with opener Salman Butt leading the way with 74 runs off of 85 balls. In response, India’s opener Gambhir was the star of the chase for a significant portion of the game. His 98-run partnership with skipper MS Dhoni helped India overcome the loss of Virender Sehwag and a young Virat Kohli early in the game.

The elders Shahid Afridi and Shoaib Malik struck in consecutive overs to dismiss Dhoni and Rohit Sharma, while Gambhir was taken out by Saeed Ajmal. After then, attention turned to Raina, who had just been run out in the final over after making 34 off just 27 balls. Incredibly, Harbhajan managed to knock the six off Mohammad Amir, who was spitting fire on the day, just two balls after Raina was out, winning the game for India. Raina was the last recognised batter and hence was viewed as India’s last hope.

Pakistan’s lone victory over India in the previous six rounds was a game-changing victory. Saeed Ajmal took the initiative to hold India to 245/8. But after that, with Ravichandran Ashwin matching Ajmal’s three-wicket haul, Pakistan nearly botched the chase. But Mohammad Hafeez and Sohaib Maqsood’s careful 82-run partnership off 127 balls for the fifth wicket effectively ended India’s chances of winning. The game was subsequently won by Shahid Afridi, who blasted back-to-back sixes off the third and fourth balls of the final over to score the nine runs needed to win.

India defeated Pakistan for 142 runs in the 45-over game, thanks to spinner Arshad Ayub’s 5/21 statistics, in a low-scoring thriller. Although India’s chase was far from easy, they eventually prevailed by four wickets with six overs remaining.

Only at the 2018 Asia Cup did India and Pakistan square off against one another twice. India won both contests easily, although the second was notable for a demonstration of an opening stand by Shikhar Dhawan and Rohit Sharma. Both Rohit and Dhawan struck hundreds as India chased a 238-run target, putting up an opening partnership of 210 runs in 33.3 overs. While Rohit remained unbeaten at 111 off 119, Dhawan was the aggressor, scoring 114 off 100 balls.

At the time, this was India’s most successful ODI chase, and Virat Kohli was the star of the show. Mohammad Hafeez and Nasir Jamshed, the opening pair, each made a century as Pakistan, batting first, amassed a score of 329/6. The 330-run target was then set for India by Younis Khan, who hammered 52 off just 34 balls. When Gautam Gambhir, the Indian team’s opener, was out for a duck off the second ball of the innings, shockwaves would have been felt throughout the Indian campaign. However, the Kohli show followed, ably supported at first by none other than Sachin Tendulkar and subsequently by Rohit Sharma.

For the second wicket, Kohli and Tendulkar put up 133 runs in just 116 balls, and for the third wicket, he and Rohit put up a huge 172-run partnership in 158 balls. In both partnerships, he was the main aggressor, blasting 103 off 75 balls in the stand with Rohit. His greatest ODI score of 183 off 148 balls, which included a massive 22 fours and one six, was reached by the time Kohli was out in the 48th over. In the same over, Dhoni and Raina ended the game. A career in ODIs that has gone down in history was prophesied by Kohli’s previous innings.