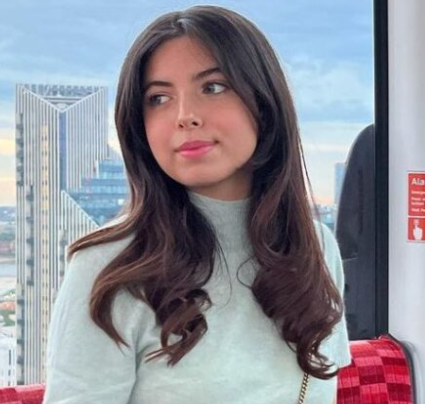 A court in Faisalabad on Friday reserved its judgement in Khadija torture case on the bail petition filed by Maham, a suspect in medical student’s torture case.

The court will issue its ruling on Monday

Khadija’s attorney had already objected that the matter was outside of the court’s purview.

He believed that matters involving rape and bail should only be heard by a special court. “The case has been amended to include Section 376. As a result, he contended, the court is not permitted to hear it.

Ana was in the courtroom when Additional District and Sessions Judge Haider Ali heard Ana’s request and delivered his ruling.

Sheikh Danish Ali, a powerful businessman, and five other men are accused of kidnapping, torturing, and sexually assaulting Khadija in Faisalabad last week.