Hadiqa Kiani – ‘Vaseela’ for those in Balochistan Flood 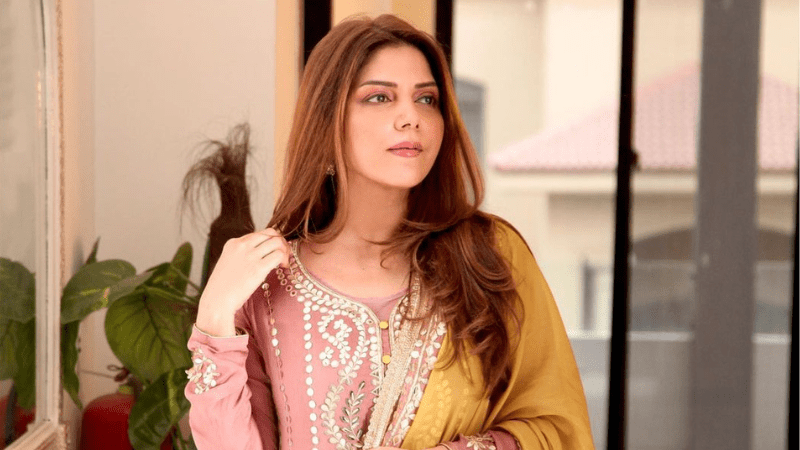 Hadiqa Kiani – ‘Vaseela’ for those in Balochistan Flood. Hadiqa Kiani, the famous ‘Boohey Baarian’ singer who needs no introduction took to her social media on Tuesday. She came forth with a rather humanitarian appeal requesting her followers to play their part and contribute in whatever way was possible for them. She said, “I request the people of Pakistan to step forward and help our Baloch people who are shelter-less and going through the most painful time of their lives. Together we can face it and help in these catastrophic times,” on her Instagram caption. This rather jolting message sent a ripple effect through the society. To invite people to play their role in whatever capacity was possible for them to.

An update was posted by Kiani as she thanked the philanthropist who had helped out with the multiple boxes of medical aid. This contribution is highly appreciable and she once again took a moment to spread awareness. Regarding, how each and every effort towards such a noble cause mattered and would bring about change. As she said, “It my request to you all, step forward and help the people affected by Balochistan floods. All the details are available on my digital media as to how you can help.”

“Right now we are collecting in Lahore. Soon we will be opening donation drop off locations in Karachi as soon as this week. Please bring supplies if you are able to help,” Kiani wrote on her Instagram page. She also shared further details of what was needed for helping out. She shared a reel on social media and motivated people to contribute.

Yumna Zaidi and Bilal Abbas Khan are some of the prominent names who re-shared this very meaningful message. Considering how these actors have a huge fan following its contributed much good to how the publicity is going.

So far the full damage of the flood is not quite exact. However, statistics report these floods to have claimed 225 lives and over 26,000 homes. These rates are rather alarming. Other than Vaseela there are several other organisations which are playing their role and you can play yours. ‘Vaseela’ in Balochistan Flood. ‘Vaseela’ for Balochistan Flood.