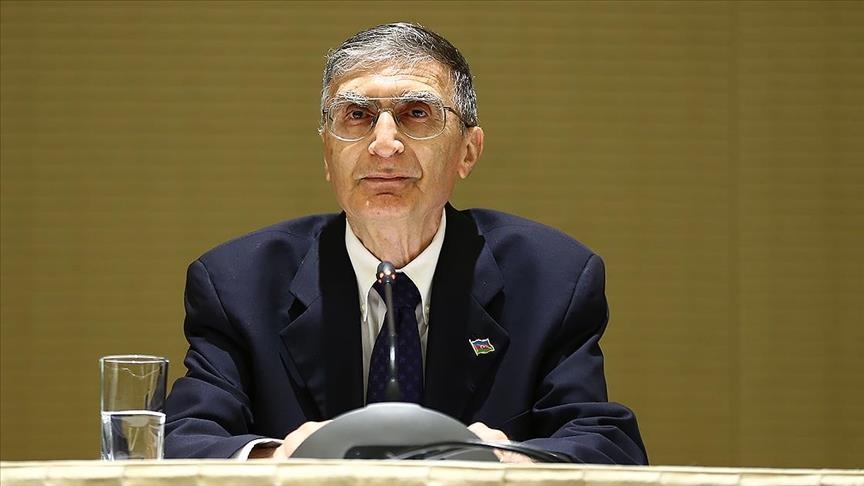 Turkish chemist makes advances against brain cancer: Recent research has shown that a unique molecule can be utilized to cure brain tumors, according to a Nobel Prize-winning Turkish chemist.

The EdU molecule has been among the most popular molecules in molecular biology since 2008, according to Aziz Sancar, whose study was published in the Proceedings of the National Academy of Sciences. He said as much to Anadolu Agency on Tuesday.

The Nobel Prize-winning scientist, Sancar, who was born in Turkey but has spent most of his life living and working in the US, said: “I worked for 10 years on the DNA mechanism, which won me the prize.”

The discovery that the EdU molecule destroys cells was made in February, according to him, after researchers began studying it in January.

We have verified that it is certain by conducting all the necessary inspections, he said.

The research discovered that EdU is a “promising option for treating brain tumors” due to its capacity to pass the blood-brain barrier.

The majority of medications cannot go from the blood to the brain. For instance, the chemical cisplatin, which is used to treat cancer patients, is unable to pass past this barrier; as a result, it cannot be utilized to treat brain malignancies. He said that this EdU enters the brain without any difficulty.

Prior to testing the discoveries on humans, mice will be used.

According to Sancar, the studies on mice would take two years. Sancar told cancer sufferers that he currently believes that just 3% of discoveries in human medicine will be effective.

“Be hopeful and strive to make the most of the opportunities that are available right now,” is my message.

Sancar, who was born in the southeast Turkish region of Mardin, shared the 2015 Chemistry Nobel Prize with Tomas Lindahl and Paul Modrich for their mechanistic research on DNA repair.