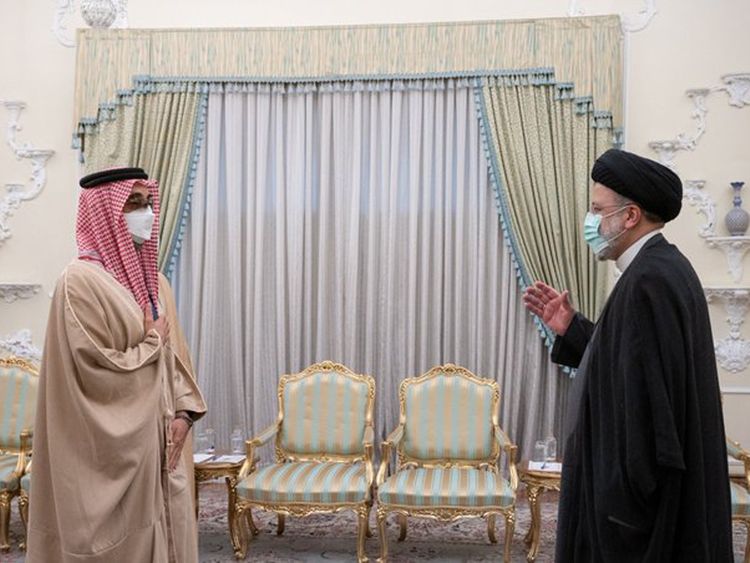 UAE upgrading ties with Iran. The United Arab Emirates said on Sunday that its ambassador to Iran, Saif Mohammed Al Zaabi, would return to Tehran “in coming days”, more than six years after the Gulf Arab state downgraded ties with the Islamic Republic.

The move is in line with UAE efforts to strengthen relations with Iran “to achieve the common interests of the two countries and the wider region”, the foreign ministry said in a statement.

The UAE downgraded its ties with Iran after Saudi Arabia severed its own relations with Tehran in January 2016. The move followed the storming of the Saudi embassy in Tehran by Iranian protesters after Riyadh executed a prominent cleric.

Last year Saudi Arabia moved to improve ties with foe Iran with five rounds of direct talks so far. This has come at a time when Gulf Arab states are closely eyeing efforts to revive the 2015 nuclear pact. They deem flawed for not addressing Iran’s missiles programme and behaviour.

Though Riyadh and Abu Dhabi want an end to Tehran’s push for dominance in the region. They also want to contain the tensions as they focus on economic priorities.

The UAE has business and trade ties with Iran stretching back more than a century. Dubai emirate long being one of Iran’s main links to the outside world.

Fellow Gulf state Kuwait earlier this month appointed its first ambassador to Iran since 2016. Then, in solidarity with Riyadh, it had recalled its envoy to Tehran. While maintaining relations as part of a balanced foreign policy.