Rain and floods: Balochistan educational institutes closed for one week 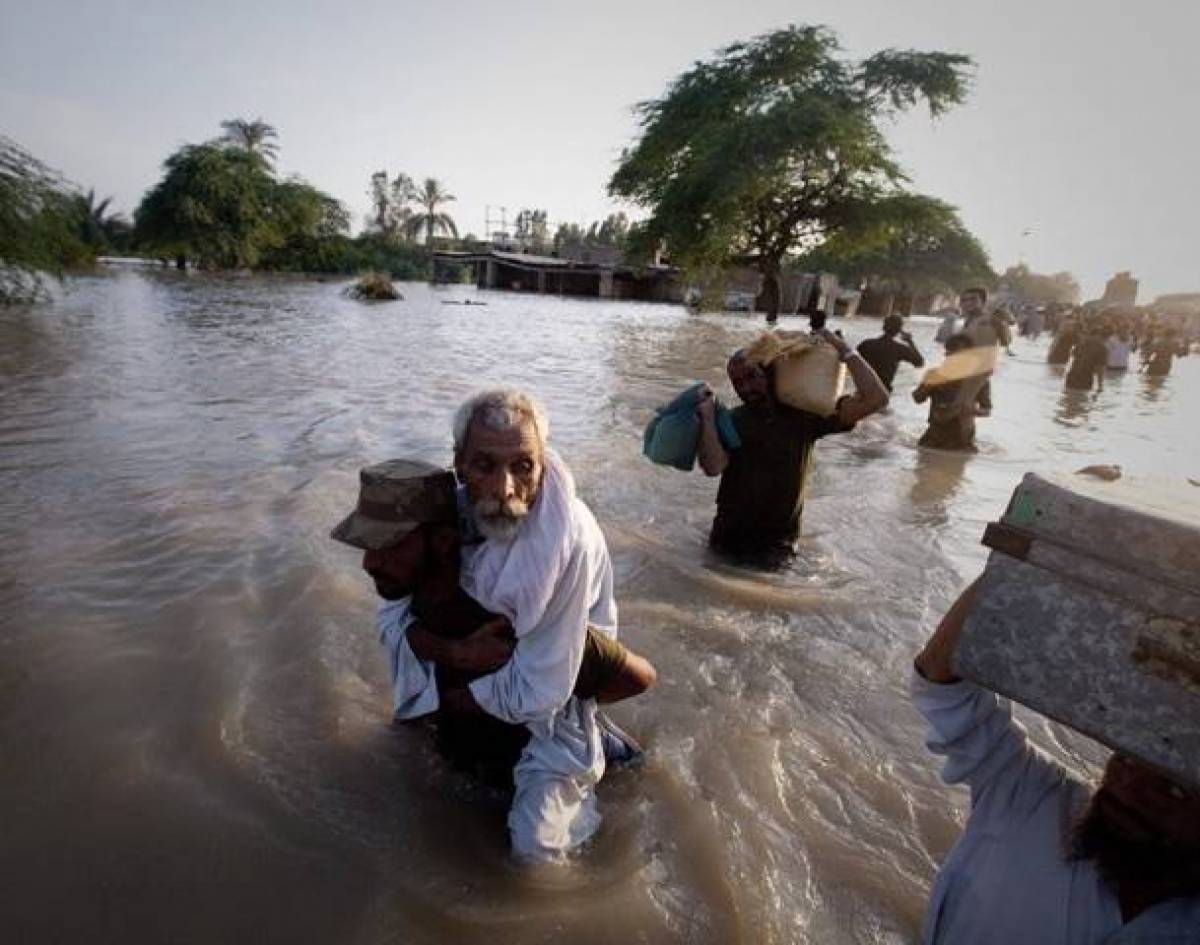 The Balochistan government on Sunday announced to close the educational institutes for one week owing to damages caused by continuous rains and floods.

According to a handout issued by the Department of Education, in view of the convenience and safety of parents and students, due to heavy rains, all public and private educational institutions across the province will be closed for a week from August 22 to 27.

“The decision was taken, on the order of the Chief Minister of Balochistan,” it said.

The secretary said that medical teams were continuously engaged in providing medical facilities to the flood affected areas in the province.

Chairing a meeting of health officials, he said that the Operation Cell has been activated in the DG Health Office which would be supervised by secretary and DG of the health department. The health department was monitoring the provision of medical facilities to the people in flood-affected areas and measures were being taken to prevent epidemics and improve the situation.

The secretary said effective measures were being taken to provide best medical facilities and services to the flood-affected people of the province.

Chief Minister Abdul Quddus Bizenjo has asked the member of the provincial assembly to visit the flood affected areas of their constituencies.

“Balochistan is passing through very critical time as almost entire province was facing the brunt of incessant rains and devastating flood,” he said on Sunday.

In a statement, the chief minister stressed that all ministers and members of the provincial assembly should visit the affected areas of their constituencies without any delay.

“As a public representative, they must stay in the midst of their constituencies’ people in this difficult time and extend them moral and all-out support,” he said, adding the parliamentarians should monitor relief activities in their areas and come up with early solution to the issues faced by the flood-stricken people.

Besides, the ministers and members of the provincial assembly send the urgent needs of their area to PDMA through the deputy commissioner of their respective districts. Likewise, the members of the assembly from the provincial capital Quetta should also review the affected areas of the city and take remedial measures, he added.

Meanwhile, the National Highway Authority issued travel advisory relating to the closure of various highways in the country.

According to a spokesperson of the NHA, N-25 is completely closed from Linda Bridge and M-8 from Wangu Hills. Traffic is also suspended on N-50 from Zhob-Dhanasar, while N-70 is closed at fort Munro.

Karakoram Highway has been restored for light traffic at Achar Nullah.

The spokesperson said that the NHA, under the direct instructions from Minister for Communications Maulana Asad Mehmood, was busy in restoring the national highways.