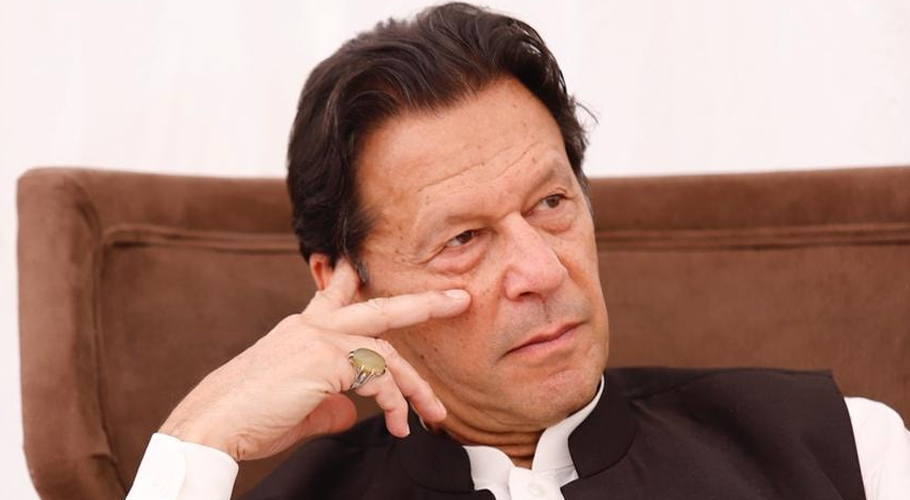 According to detials, the RO Irfan Kosar rejected PTI Chief’s nomination papers over no adequate response over convers over his assets. The RO had contacted the PTI Chief via video link and Imran Khan verified his signatures over the nomination papers.

Imran Khan was expected to take on Pakistan Muslim League Nawaz (PML-N) leader Abid Sher Ali in the NA-108 Faisalabad by-polls. The coalition government will be facing another political challenge on September 25 as PTI chief Imran Khan decided to contest by-polls on nine NA seats. For the first time in the political history of Pakistan, a candidate will contest the elections in nine different constituencies.

The former premier had announced to contest by-elections from NA constituencies in Mardan, Charsadda, Peshawar, Kurram, Faisalabad, Nankana Sahib, and Karachi’s Malir, Korangi and Karachi South District. The seats had been vacated after the NA speaker accepted the resignations of 11 PTI MNAs. The ECP shortly announced the by-pools schedule for the vacated PTI seats, the polls would be held on September 25.