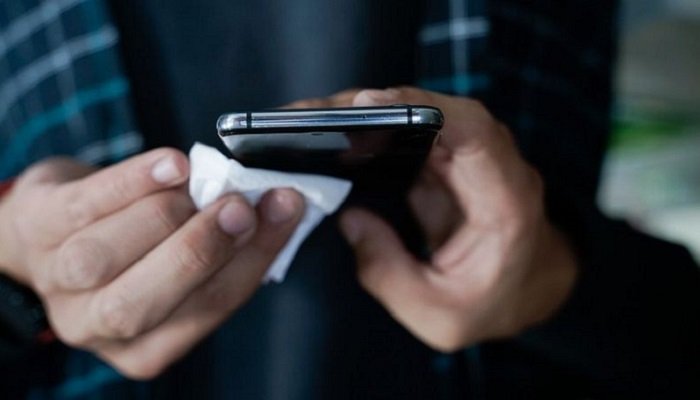 A Chinese citizen named Sun Gongping Anhui helped police using Google Translator to nab the dacoits who robbed him of his valuables a few hours ago in Kasur on Wednesday.

The Chinese national approached the Kasur police and used Google Translator to explain to them how he had been robbed and how some men had stolen from him.

After hearing what the Chinese person was saying, the police sprang into action and detained the two robbery suspects.

Gongping claimed that two people drove him to the Mustafabad Canal as part of a sightseeing excursion, but when they arrived at the destination, they seized his money and other essential papers before fleeing.

Kasur Police said that the search party traced the accused via camera and nabbed them from the Kot Radha Kishan area.

Police have also recovered the looted money and gave it back to the Chinese national.

Chinese citizens also raised the slogan ‘Punjab Police Zindabad’ after getting back his looted money.

The DPO Kasur commended timely action by SHO Ali Akbar and his team for solving the matter in a short time.