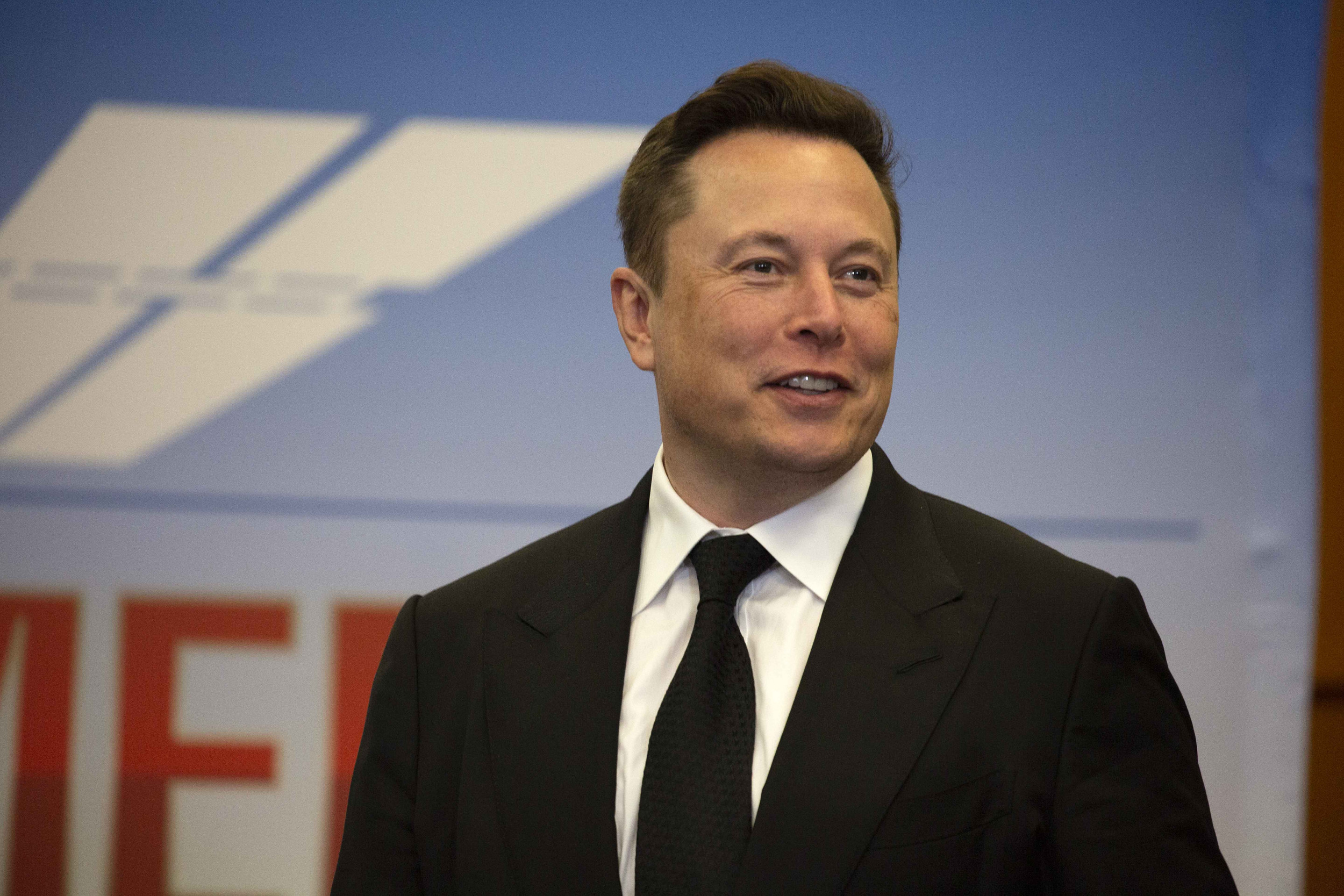 Elon Musk, who on Wednesday stirred the internet with his tweet that he was buying English soccer club Manchester United Plc (MANU.N) sent a clarification under the same tweet that, “it was a joke.”

“No, this is a long-running joke on Twitter. I’m not buying any sports teams,” he answered under the account of Tesla Owners Silicon Valley that asked Musk if he is “serious.”

Musk has a history of being unconventional and posting irreverent tweets. It was not immediately clear whether he planned to pursue a deal to acquire Manchester United, one of the most famous names in world soccer but currently in crisis on the field amid angry calls from fans for an ownership change.

“I’m buying Manchester United ur (sic) welcome,” Musk said in a tweet. The northern England-based team has more than 32 million followers on its main Twitter account and Musk’s tweet had garnered 220,000 ‘likes’ on the platform within two hours.

Musk’s post was a follow-on comment to a previous tweet: “To be clear, I support the left half of the Republican Party and the right half of the Democratic Party!” Left half and right half are soccer lineup positions.

The comment by the chief executive of electric car giant Tesla (TLSA.O) comes as United, champions of England a record 20 times, suffer a nightmare opening on the field to the 2022-2023 season.

One of the world’s best known and most widely supported teams, United are rooted at the bottom of the English Premier League after losing their first two games, having failed over the summer to adequately rebuild a squad that performed comparatively poorly last season.

Its New York-listed shares have slid 24% over the last 12 months, valuing it at just over $2 billion.

Manchester United is controlled by the American Glazer family. Neither the Florida-based family nor Musk immediately responded to requests for comment.

Clamour from fans and pundits for a change of ownership at the three-time winners of the European Cup, the most prestigious club competition in the global game, is intensifying amid a lengthening run without winning major titles.

In its annual rankings this year, Forbes rated Manchester United, with its huge global fanbase, the third most valuable football club in the world, worth $4.6 billion, behind only Spanish giants Real Madrid and Barcelona.

British newspaper The Daily Mirror reported last year that the Glazers, who have faced widespread fan opposition to their stewardship since acquiring the club in 2005 for 790 million pounds ($957 million), were prepared to sell, but only if they were offered in excess of 4 billion pounds.

Dissatisfaction among fans at the Glazers’ perceived lack of ambition to bring in top players intensified after the club finished sixth in the English Premier League last season – while crosstown rivals Manchester City won a second successive title.

Musk has a history of unconventional actions and comments, making it difficult sometimes to tell when he is joking.

“Next I’m buying Coca-Cola to put the cocaine back in,” Musk tweeted on August 27, two days after Twitter’s (TWTR.N) board accepted his unsolicited offer – announced on his Twitter feed – to buy the company. Musk is currently trying to exit a $44 billion agreement to buy the social media company, which has taken him to court

Musk’s tweets about potential acquisitions have landed him in hot water with U.S. regulators in the past.

In 2018, he tweeted that there was “funding secured” for a $72 billion deal to take Tesla private, but did not move ahead with an offer. Musk and Tesla each paid $20 million civil fines – and Musk stepped down as Tesla’s chairman – to resolve U.S. Securities and Exchange Commission (SEC) claims that Musk defrauded investors.

Musk’s ambitions range from colonising Mars to creating a new sustainable energy economy, and in the process he has built the most valuable car company in the world, electric vehicle maker Tesla, rocket company SpaceX, and a slew of smaller firms. One is a tunnel maker called the Boring Company.

Forbes estimates his fortune at $270 billion.