* 'It was the worst moment in my career, by far,' she told Elle in a cover story published on Monday 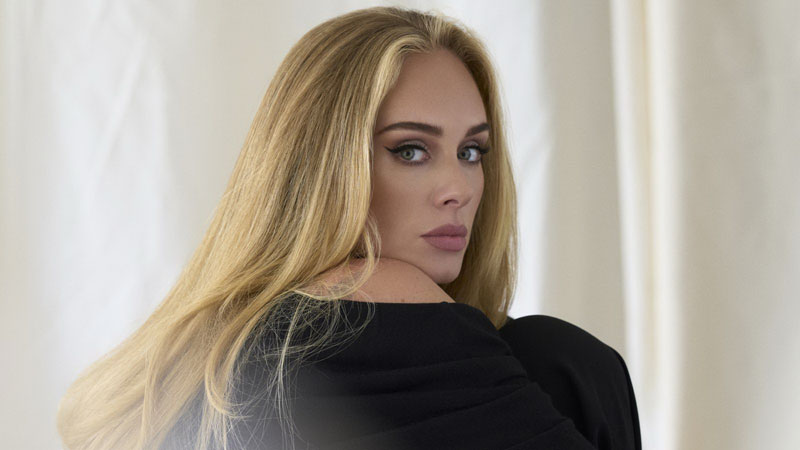 Adele is reflecting on the “worst moment in my career.” A little more than six months after the Grammy winner announced she would have to postpone her 2022 Las Vegas residency tour dates, the singer has opened up about the behind-the-scenes debacles that led to the decision.

“It was the worst moment in my career, by far,” she told Elle in a cover story published Aug. 15. “I was so excited about those shows. It was devastating.” ? ?As the “Easy on Me” singer explained, her show didn’t feel quite up to par with what she wanted to give her fans. “There was just no soul in it,” she continued. “The stage setup wasn’t right. It was very disconnected from me and my band, and it lacked intimacy. And maybe I tried too hard to give it those things in such a controlled environment.”

After announcing her postponement earlier this year, the 34-year-old said she experienced a range of emotions-but noted that the decision was helpful in more ways than one. ?

“The first couple of months was really, really hard,” she shared. “I was embarrassed. But it actually made my confidence in myself grow, because it was a very brave thing to do. And I don’t think many people would have done what I did. I’m very proud of myself for standing by my artistic needs.”

As for what fans can expect for her reimagined residency, which kicks off in November? “I want to tell the story of the beginning of my career to now,” Adele said. “I’m not gonna give too much about it, but the show grows.

The show grows. It’s all about the music, and it’s really, really nostalgic. It’s gonna be really beautiful… I haven’t got any bullet points, obviously, when I talk. That’s why my shows are so erratic. One time I gave, like, an hour speech about an aquarium!” And for Adele, no time is better than the present. Referring to the decision to do a residency in Sin City, she added, “I think I’m right to do it right now. I know I’m not, like, 60 years old and I haven’t got 20 albums under my belt. But I think my music will work in a show in Vegas.”

It also worth noting that this would be one of the first times she’ll see fans sing along to her critically acclaimed album, 30, which was released last year. “I haven’t really witnessed [30] out in the world yet,” she continued. “It’s gonna be so emotional. I don’t know what I’m gonna do with myself.”