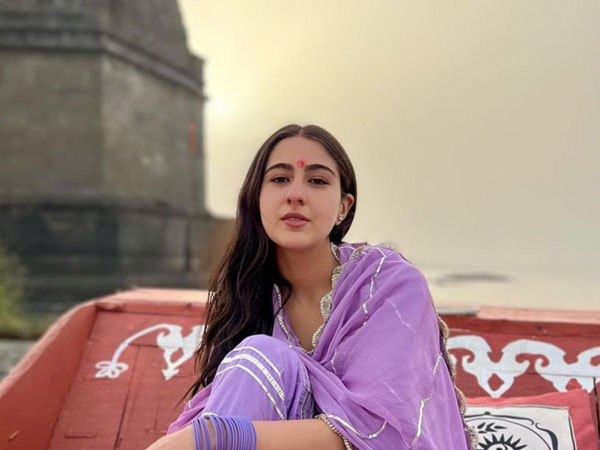 Sara Ali Khan is known for her sweet and bubbly aura and she makes sure to live up to the hype whenever she interacts with her fans.

She can often be seen around the town having a little chit-chat with her fans and unlike other celebrities, doesn’t mind clicking pictures with them either.

Recently, when she landed back in Mumbai from New York after celebrating her birthday, she came across a fan who was having trouble operating her cellphone, and being the sweetheart she is, Sara took charge of the situation and clicked the picture herself.

Manav Manglani shared a video of Sara posing with the fans, greeting them with folded hands and taking pictures, all with her magical smile.

Sara is the daughter of the Nawab of Bollywood, Saif Ali Khan, and is currently making waves in the industry with several hit films under her belt.