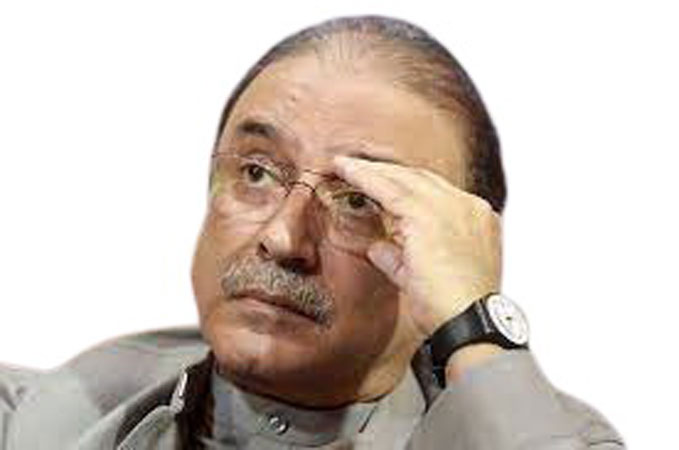 Former president and PPP leader Asif Ali Zardari on Tuesday expressed ‘concern’ over the federal government’s decision to increase the price of petroleum products by Rs6.72 per litre for the next fortnight, saying that “consultation on such decisions” was important. “Pakistan People’s Party is a part of the government and supports it, but there must be consultation when it comes to such decisions,” a statement issued by the party on Twitter quoted him as saying. Zardari said that PPP and other coalition parties had joined the government to give relief to the people, calling it “our top priority”.

“We are with the prime minister. I will meet him soon and talk to him about the [government’s] economic team,” the PPP chairman added. Prior to the former president’s statement, PML-N Vice President Maryam Nawaz, too, opposed the petrol price hike on social media. She said that party supremo Nawaz Sharif had strongly opposed the decision to raise the price of petrol. “He even said that he couldn’t burden the people further and that he was not in favour of the decision,” she tweeted, adding that Nawaz also left the meeting.