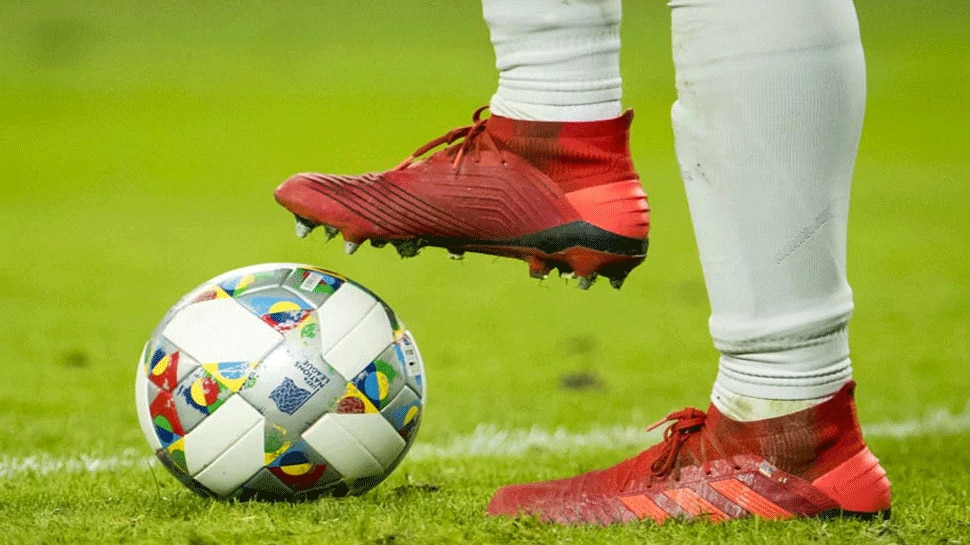 The suspension of AIFF has given India a big blow as the country’s national football teams will be barred from participating in the international matches.

Apart from this, the most concerning side of the matter is that India may be unable to host the U17 Women’s World Cup, which is scheduled to take place from October 11 to 30. FIFA issued a statement, saying that the suspension means that the FIFA U-17 Women’s World Cup 2022, cannot currently be held in India as planned.

“FIFA is assessing the next steps with regard to the tournament and will refer the matter to the Bureau of the Council if and when necessary. FIFA is in constant constructive contact with the Ministry of Youth Affairs and Sports in India and is hopeful that a positive outcome to the case may still be achieved,” a statement read.

The reason why AIFF has plunged into trouble was that its former chief stayed in office longer than his term. The Supreme Court of India had disbanded the AIFF in May and appointed a three-member committee to govern the sport, amend the AIFF’s constitution and conduct elections that have been pending for 18 months.

In response, FIFA and the Asian Football Confederation sent a team led by AFC general secretary Windsor John to meet Indian football stakeholders and laid down a roadmap for the AIFF to amend its statutes by the end of July and subsequently conclude elections at the latest by September 15.

Earlier this month, the Indian court ordered elections to be held promptly and said the elected committee would be an interim body for a period of three months.

The elections of the AIFF, formerly led by FIFA Council member Praful Patel, were to be held by December 2020 but were delayed due to an impasse over amendments to its constitution.

However, the FIFA indicated that the inaugural of the tournament should be carried out under the democratically elected AFIF.

“The suspension will be lifted once an order to set up a committee of administrators to assume the powers of the AIFF Executive Committee has been repealed and the AIFF administration regains full control of the AIFF’s daily affairs,” FIFA said.