Twitter must give Elon Musk only one bot checker’s data, judge rules 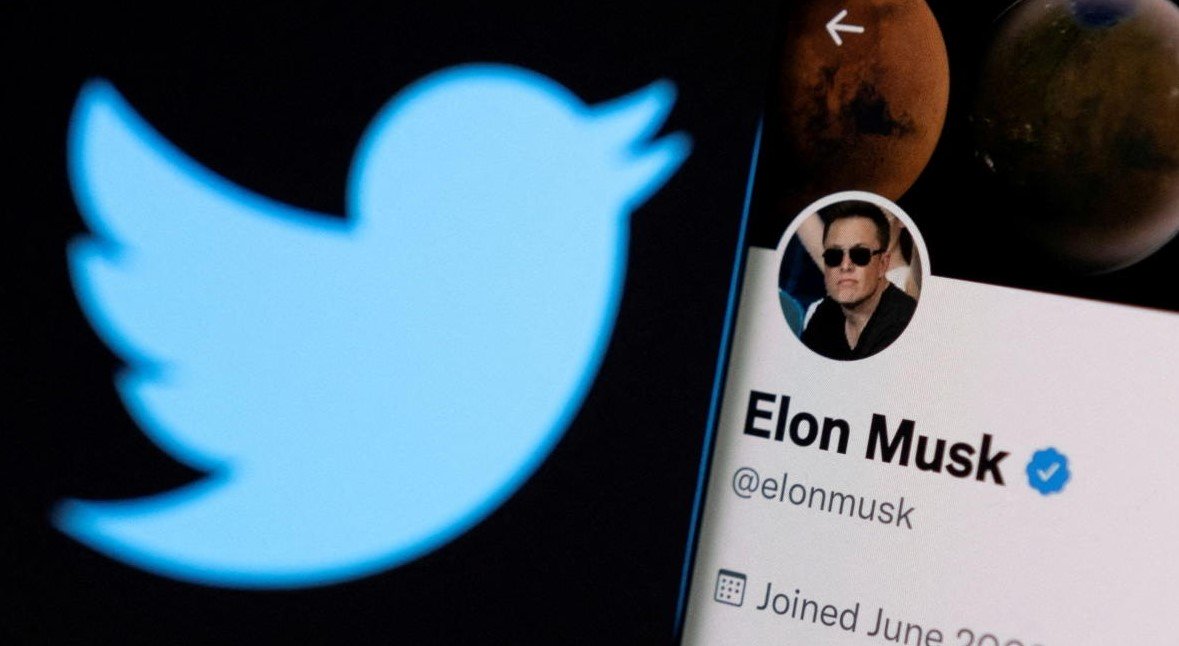 Elon Musk has requested papers from Twitter Inc.’s former consumer product director regarding spam and bot accounts, which the entrepreneur has used in his attempt to revoke his $44 billion purchase of the business.

But a judge in Delaware Chancery Court, where the social media company sued Musk to make him complete the deal, also said Twitter doesn’t have to produce documents for most of the employees Musk says are key witnesses on the bots issue.

This month, Elon Musk demanded that a judge order Twitter to reveal the names of employees in charge of determining how much of its user base consists of spam and robot accounts. Musk also accused Twitter of withholding the names of those employees. Twitter has so far divulged the names of “records custodians,” who are less acquainted with the relevant material.

On Monday, Judge Kathaleen St. J. McCormick mostly denied Musk’s request in a one-page ruling, ordering that Twitter needn’t “collect, review, or produce documents” from any of the other 21 additional custodians Musk asked for. The exception is Kayvon Beykpour, former head of consumer product, who was fired in May.

Beykpour was the top product executive at Twitter for years before he was unexpectedly dismissed by new chief executive officer Parag Agrawal. It was Beykpour’s product team that was most directly responsible for expanding Twitter’s user base — and it is the quality of that base Musk has questioned in seeking to walk away from the deal.

Beykpour joined Twitter in 2015 when his live video programme, Periscope, was bought by the business. He quickly rose through the ranks under previous CEO Jack Dorsey. Before he was fired, he was encouraging Twitter to expand into new product categories including newsletters and live audio venues.

As the two parties get ready for an Oct. 17 trial in Wilmington, lawyers for Twitter and Musk have filed a flurry of subpoenas to banks, investors, and attorneys involved in the deal.

According to Twitter, Musk is citing the worries about spam and bot accounts as a justification to back out of the deal. Musk claims that contrary to what the company has stated in regulatory filings, less than 5% of its active users are spam bots.