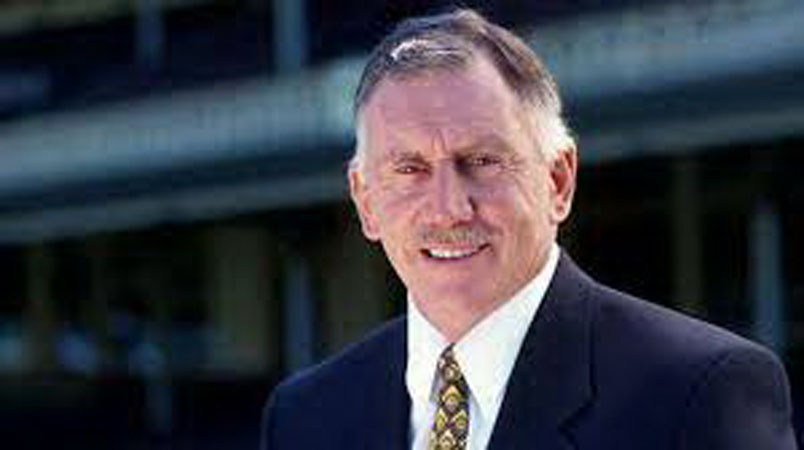 SYDNEY: After a celebrated commentary career spanning 45 years, Ian Chappell has decided to put down his mic. The 78-year-old former Australia captain, who is widely admired for his incisive views on the game and his forthright manner of expressing them, told the Sydney Morning Herald that he had been contemplating the decision for a while. “I remember the day when I knew I’d had enough of playing cricket,” he said. “I looked at the clock and it was five past 11 on a day of play and I thought, ‘S**t, if you’re clock-watching at that time, I have to go’.So when it comes to commentary, I’ve been thinking about it. I had a minor stroke a few years back and I got off lucky. But it just makes everything harder. And I just thought with all the travel and, you know, walking upstairs and things like that, it’s all just going to get harder.Then I read what Rabbits (legendary rugby league commentator Ray Warren) said with retirement and it really struck home when I read the bit where he said, ‘you’re always one sentence closer to making a mistake’.”

Chappell entered the commentary box towards the end of a playing career of 75 Test matches — 30 of them as captain — and became part of a team of distinctive voices that backgrounded Channel Nine’s broadcasts of Australian cricket for more than three decades, alongside Richie Benaud, Bill Lawry and Tony Greig.Channel Nine and Chappell enjoyed a long relationship, but not one without the occasional fraught moment. “Kerry Packer, the media mogul who owned Channel Nine, wanted to sack me a couple of times,” Chappell said. “He used to get the s***s about one-day cricket, because that was his baby. And I might have said something about one-day cricket. With Kerry it was just like a storm – you’d let it blow over till the next one came.”

When asked how he would like to be remembered as a commentator, Chappell replied: “It’s up to other people to decide what they think of me and some will think I’ve been all right. Some will think I’ve been a pr**k. That doesn’t bother me one bit. “Chappell has had to endure health issues in recent years, including a diagnosis of skin cancer, but he remained a sharp and fiercely independent voice on the game, in broadcast and print. He writes a regular column on ESPN cricinfo, where he recently questioned the seeming consensus among the game’s administrators that the future of cricket will inevitably belong to franchise T20 leagues, with Test cricket pushed to the margins.