Gill victim of injustice; PTI stands with him 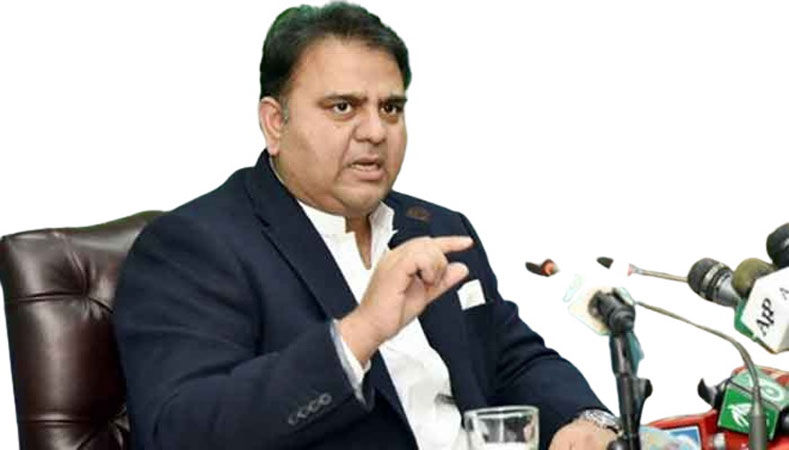 PTI leader and former information minister Fawad Chaudhry Monday said what was happening to Shahbaz Gill was the height of injustice and the entire party stood with him. Talking to reporters on the Islamabad High Court (IHC) premises, Fawad expressed his ‘shock’ over the court’s decision to issue a notice for hearing regarding Gill’s physical remand. “They only want this remand to torture [Gill],” said Fawad and added that the government “is trying to run in the case and the government’s lawyers are not prepared to give arguments”. “This matter should reach its resolution at the earliest,” he added. Fawad further said Gill was being targeted as he was “weak”. Gill was arrested last week, on August 9 at Bani Gala Chowk in Islamabad after a video clip of his controversial remarks against a state institution went viral on the social media. He was subsequently booked on charges of inciting mutiny in the military. Last week the judicial magistrate had granted police two days physical remand of Gill after he was presented before a district and sessions court in Islamabad. However, following the expiry of that remand, the court rejected the police’s request for an extension and sent him to jail on judicial remand.