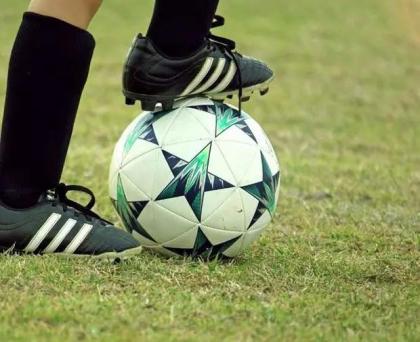 KARACHI: Administrator Karachi Barrister Murtaza Wahab inaugurated the Azadi Cup football tournament at KMC Football Stadium here on Monday to mark Pakistan’s 75th Independence Day. Speaking on the occasion, Murtaza said football was recognized as the most popular sport in the world and organizing football tournament to mark Independence Day was welcoming. He said, “With the participation of football teams from all the districts of Karachi, a tough and quality competition is expected which will further promote football in the country.”

The Administrator Karachi said 41 teams were participating in the tournament, including 19 teams from South district, 11 from West district, four from Central district, and three each from Malir and East district.

He said all these teams were excellent and talented, if the players get to play tournaments of that level, their skills would develop further, enabling them to represent the country at the international level in the future.

He said sports brought forth talents of the youth, and football was very popular in Lyari and the locality had produced national level footballers, boxers, and cyclists.

“It is hoped that in the teams from Lyari and other areas of Karachi will show their best game and get appreciation from the spectators. KMC is taking all possible steps to promote sports activities,” he added.

On the occasion, Barrister also met with the teams participating in the opening match. In the first match, South champion Haidari Baloch defeated Burma Mohammedan by one goal after a tough competition. The fans applauded both the teams for the spectacular performance during the match.