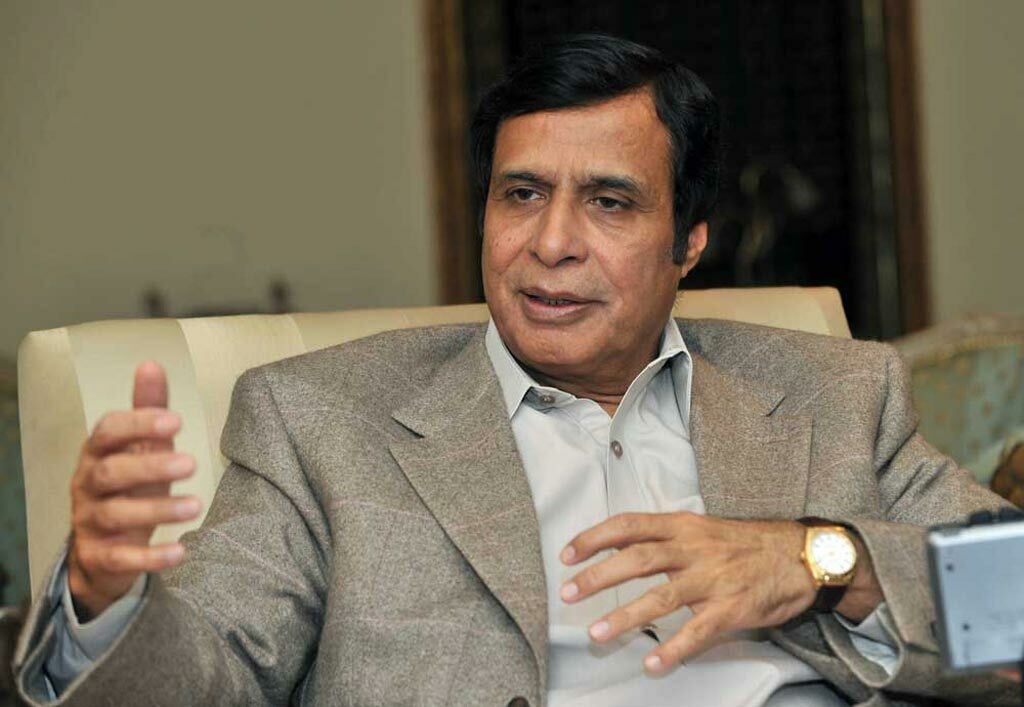 LAHORE: Punjab Chief Minister Chaudhry Pervaiz Elahi has announced increasing conveyance allowance for the blind, dumb, deaf and other differently-abled employees in all government departments of Punjab. The CM also announced up-gradation of posts and recruitment against 664 vacant posts during a meeting with a delegation of physically-challenged persons, who called on the CM at his office on Monday.

The delegation also apprised the chief minister about their problems and issues. The chief minister issued directions to resolve their issues without any delay and informed them that the provincial government would give Rs 10,000 monthly conveyance allowance to differently-abled persons. He also announced upgrading posts for the disabled employees in all provincial government departments and explained that posts for all those who could not walk or hear would be upgraded.

The CM further announced immediate recruitment of 664 vacant posts for the disabled persons and asked the Special Education Department to send the summary to his office on Monday. “Not a second should be wasted to complete a noble cause,” he added. “The government would solve your problems while ensuring full respect,” he told the delegation members.