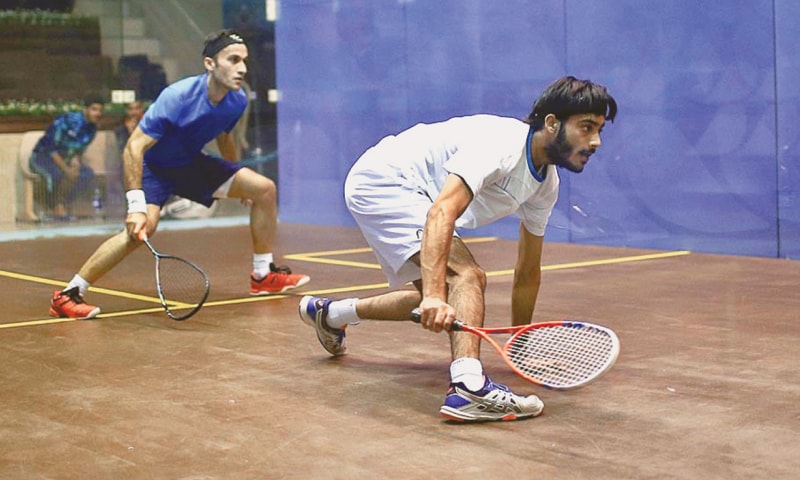 A six-member strong Pakistani group with three first-choice players is all set for the BETARD World Squash Federation World Masters Championship being held in Wroclaw, Poland, from August 21-27.

Above 650 players from 50-plus countries will descend on the world’s largest squash club for a week of gripping squash. The opposition will be held at the Hasta La Vista Squash Club, which possesses 33 certified battling press courts.

Three players from the Pakistani division have received signals from the World Squash Federation Masters Commission spreading panel. Karamatullah Khan and Shahroze Khan are seeded in the top 8 in their various events. Jahangir Khan (Jr.) is seeded in the top 16 in the event.

Karamatullah Khan has won assorted squash competitions, most recently the 2022 US National Squash Championship. Cavish Farrukh is from Karachi and calls Roshan Khan Jahangir Khan Squash Complex his next home.

Khan (Jr.) is also established in Karachi. Farrukh and Khan (Jr) took part in the 4th Asian Squash Masters in Hong Kong in 2019, where Jahangir attained a third-place crown.

Ahmar Abbas is an amateur squash player ranked between 325 and 215 in the US Squash and European Squash Federation Men’s 50+ rankings, approximately.