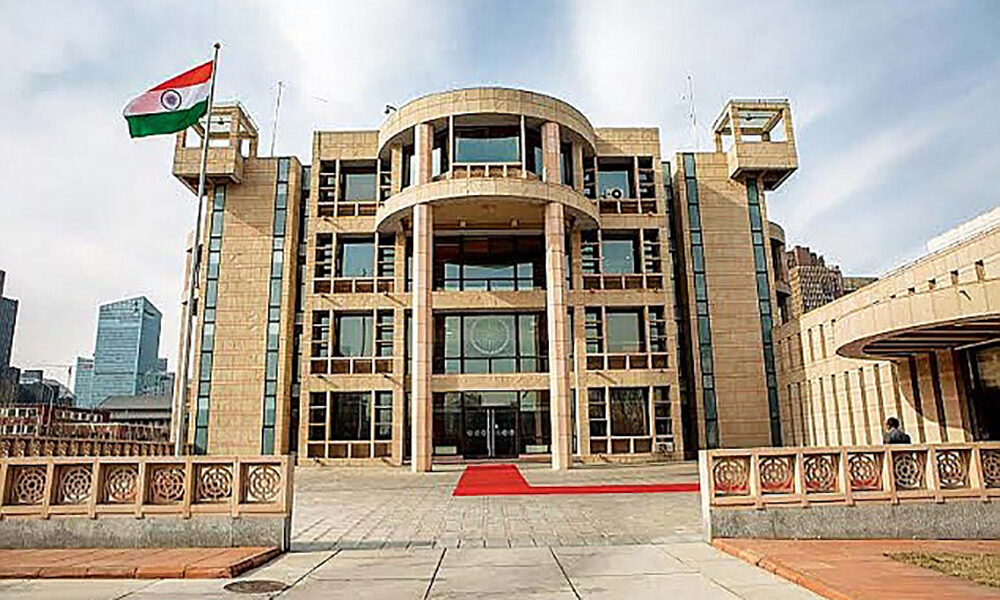 In a statement issued last Saturday, the foreign ministry of the Islamic Emirate of Afghanistan (IEA) also emphasised that India would start work on “vital projects” in the war-torn country.

The request came after Indian Foreign Minister Subrahmanyam Jaishankar last Friday observed a delegation embracing envoys, excluding the ambassador who had visited Afghanistan to convey many problems, plus development projects in the country and humanitarian kindness.

“We have taken a very considered deliberated view that our relationship at the end of the day is with the people of Afghanistan, to the society and that it is a relationship which is deep enough and in a sense, historically long enough for us to actually find ways of factoring in these political changes and continuing that people-to-people, so like a relationship,” the foreign minister told journalists.

In response to Jaishankar, the Afghan foreign minister said it received India’s decision to increase its political presence at the embassy in the capital of Kabul.

The foreign ministry, indicating ambition that its relations would improve with India, repeated security assurances.

Taliban fighters repeat victory slogans next to the US embassy in Kabul this Monday as they decided on the first anniversary of their coming again to power in Afghanistan backing an unstable year that saw women’s rights crushed and a sympathetic crisis intensify.

Exactly a year ago, the group captured Kabul after a nationwide lightning offensive against government forces just as US-led troops were ending two decades of intervention in a conflict that cost tens of thousands of lives.

The chaotic withdrawal of foreign forces continued until August 31, with tens of thousands of people rushing to Kabul’s airport hoping to be evacuated on any flight out of Afghanistan.

The situation has only gotten worse for Afghanistan since the Taliban’s takeover as the country faces a severe economic crisis, while no country has recognised the government.

Development aid upon which the country relied so heavily has been cut as the international community demands that the Taliban respect the rights of Afghans, particularly girls and women whose access to work and education has been curtailed.

The Taliban is demanding that $9 billion in central bank reserves held overseas be returned, but talks with the United States face hurdles, including the US demands that a Taliban leader subject to sanctions step down from his position as second in command at the bank.

Roughly 25 million Afghans are now living in poverty — well over half the population and the United Nations estimates that up to 900,000 jobs could be lost this year as the economy stalls.