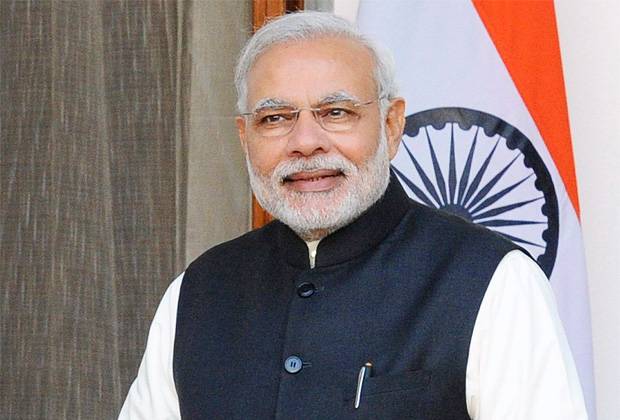 Kashmiris observe black day on India’s Independence Day as a protest against the illegal occupation.

Kashmiris on both sides of the Line of Control (LOC) and the world over observe black day on India’s 75th Independence Day as a protest against the illegal occupation of the Indian government of Held Valley.

At the All Parties Hurriyat Conference, supported by all Hurriyat leaders including Mirwaiz Umar Farooq and Shabbir Ahmad Shah and Kashmiri organizations, a complete shutdown and civil curfew were enforced in the valley of Indian Illegally Occupied Jammu and Kashmir (IIOJK).

Black flags were hoisted in the whole valley on India’s Independence Day  whereas in order to draw the attention of the world towards Indian brutality in the occupied territory anti-India demonstrations have been held across the world by Kashmiris.

Sikhs take out rally in Nankana Sahib against India

A large number of Sikh community members took out a rally in Nankana Sahib against India.

The rally started from Gurdwara Janam Asthan and conclude at Gurdwara Tambo Sahab. The Pakistani Sikh community raised its voice against the persecution of the Indian Sikhs by the BJB-led Modi government in India. The protesters raised the Khalistan flags in the rally and demanded that Khalistan should be free from India.