Italy, Pakistan have a potential of €4b in bilateral trade 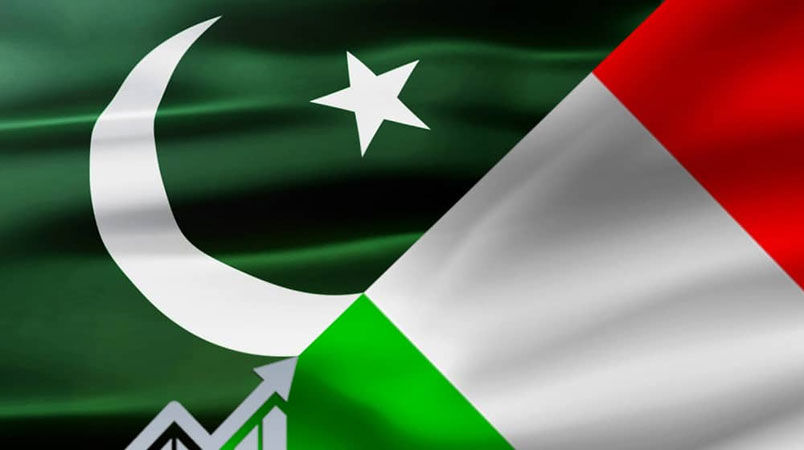 Ambassador of Italy to Pakistan Andreas Ferrarese has said that Italy and Pakistan have a potential of €4b bilateral trade and it’s perfectly doable with collective efforts of both governments and private sectors collaboration.

Talking to the APP, Ambassador said this year trade has exponentially grown and can reach around €2b and in 2021 it was recorded to €1.52b. It is the first time that Pakistan’s exports surpass €1b and are more than imports in Italy, making Italy the second largest export destination in the European market.

He told that to achieve the €4b goal both countries need to enhance investments and explore new avenues of business cooperation such as in Information and renewable technologies. Ambassador said that on August 10, during his meeting with Prime Minister Muhammad Shehbaz Sharif, also stressed the need to further enhance the existing potential to enhance trade and investment relations between Pakistan and Italy. The Prime Minister also showed his interest in collaborations in the renewable energy sector.

Because both countries are facing a deep crisis in renewable energy, however, Italy has made good progress and reached about 27pc of renewable energy and that is a great result.

He further added that the during the last 10 years the Pakistani community in Italy has grown up from 25000 thousand to 200,000 and they’re very well accepted by the Italian population and even sometimes “I have received calls from politicians to make visas easy. So, it means that everybody needs Pakistani community, they are hard workers”.

He further added that Pakistan and Italy have a long history of cordial relations and cooperation in political, economic, cultural, and social spheres. It is a matter of great satisfaction that the two nations have unanimity of views on several issues of global importance, and mutual cooperation in all fields has been on the rise. Ambassador also urged the people of Italy and Pakistan to play their role in further cultural cooperation and economic integration between both countries. Apart from business and trade, Italy has carried out significant projects in archaeology, agriculture, health, culture, and tourism. Italy’s Archaeological Mission is one of the oldest present missions in Pakistan and has made significant contributions to Pakistan’s already rich archaeological sphere.

With a population of around 220m and a constantly growing demand for high-end products, Pakistan remains an attractive market for Italian manufacturers and businesspeople, he concluded. It is worth mentioning that remittances from Pakistani workers in Italy hit an all-time high. With the figures of $711.7m in FY22, Italy has become the seventh-largest centre of worker remittances to Pakistan globally and the top one in the EU countries.