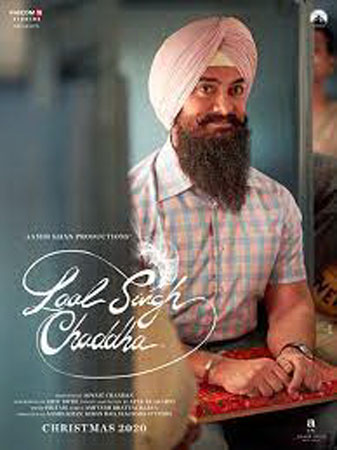 Filmmaker Vivek Agnihotri has strongly reacted to the recent controversy surrounding Aamir Khan’s latest release ‘Laal Singh Chaddha’. The film has been facing a boycott call by a section of people on social media. Vivek, who recently presented his critically-acclaimed ‘The Kashmir Files’ in theatres, called out Bollywood for maintaining a dignified silence when his film was facing a similar situation at the time of its release. Without naming anyone, Vivek continued his tirade against the B-Town celebs and said small films with good content get sabotaged by ‘Dons of Bollywood’. Vivek took to Twitter and slammed Bollywood and the hypocrisy of those who kept quiet when a section of people ‘ganged up’ against The Kashmir Files at the time of its release. As per Vivek, they are the same people who are now expressing their concern over the boycott call of ‘Laal Singh Chaddha’. His tweets read, “When Good Content Small films are sabotaged, boycotted by the Dons of Bollywood, when their shows are taken away by Multiplexes when critics gang up against small films… nobody thinks of 250 poor people who worked hard on that film. #Bollywood.”