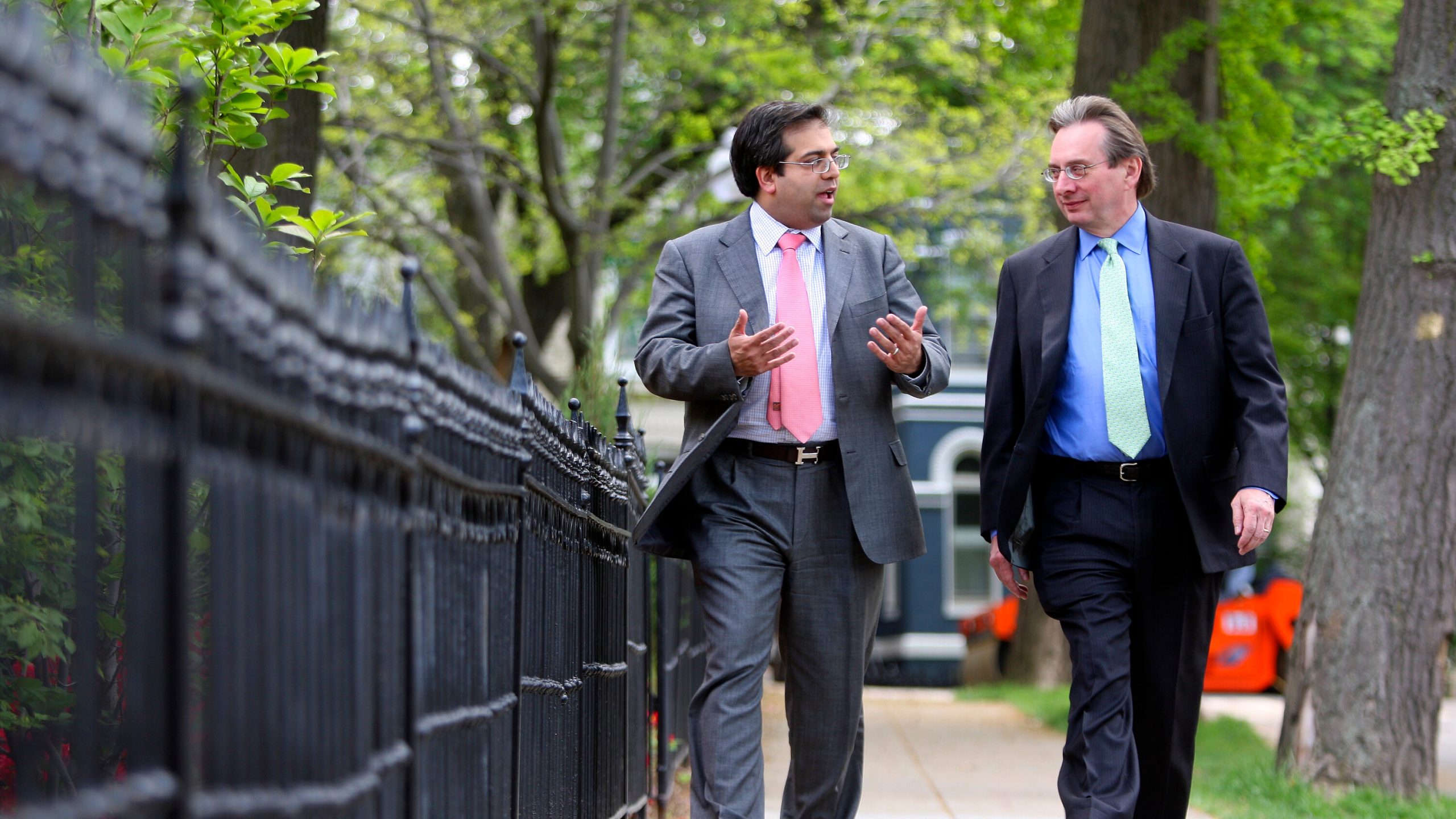 US lawyer released after UAE money laundering conviction: Asim Ghafoor, a US citizen, and civil rights attorney, who was found guilty of money laundering this week in the United Arab Emirates, has been released and is returning home.

Attorney Faisal Gill said on Friday that Ghafoor, who once represented the assassinated journalist Jamal Khashoggi, was released after paying a fine and that the US embassy in the UAE assisted in making this possible.

A court upheld Ghafoor’s earlier in-absentia conviction on Wednesday, overturning a three-year prison sentence but ordering him to pay a fine of 5 million dirhams ($1.4 million).

UAE officials were silent at the time.

Virginia resident Ghafoor was detained for the in-absentia conviction on July 14 while traveling through Dubai airport.

According to the state news agency of the UAE, WAM, he was apprehended after US authorities looked into Ghafoor’s “involvement in tax evasion and suspicious money transfers.”

According to US officials, Washington did not request that the arrest be made.

According to US media reports, Ghafoor has previously been the target of US surveillance as a result of his work representing Muslim Americans in civil rights cases.

While US President Joe Biden was visiting the area last month, the lawyer’s in-absentia trial and detention drew criticism from rights groups and some members of Congress.

According to Ghafoor’s supporters, he was not given a fair trial and was not aware of the charges when he was taken into custody.

The fact that he was connected to Khashoggi, who was killed in the Saudi Arabian consulate in Turkey in 2018, and that he collaborated with rights organizations that were critical of the UAE have also been mentioned as possible reasons for the arrest.

UAE officials have emphasized time and time again that only financial crimes were at issue in the case against Ghafoor.